Jacinda Ardern, the 40th and current Prime Minister of New Zealand since October 2017, initially started her career as a researcher in the office of Prime Minister Helen Clark in the year 2001. Here are some little known facts about the New Zealand politician: 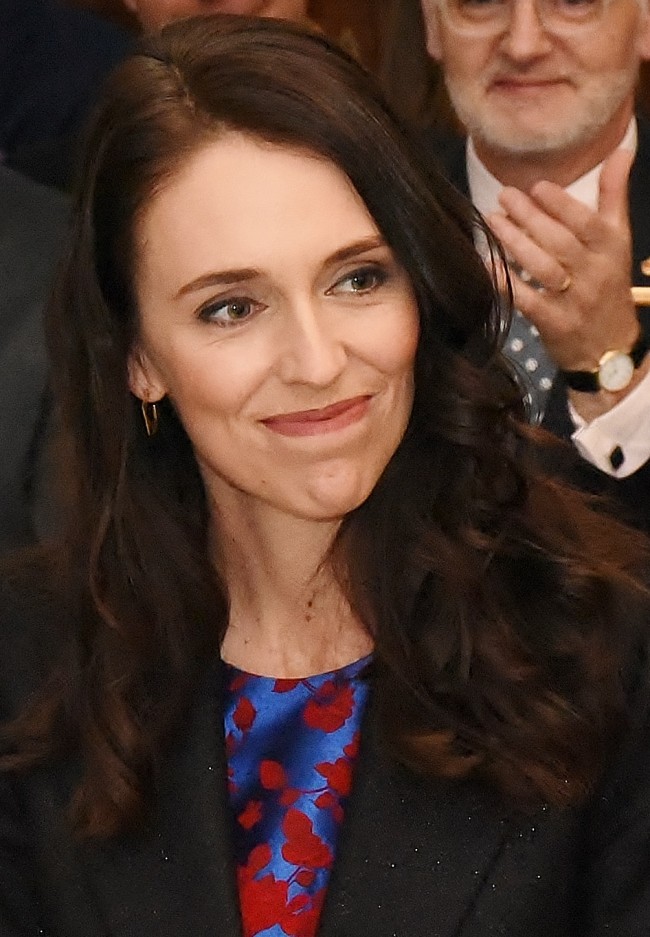