Terry Gou, the founder and chairman of Foxconn, popularly known as the "Donald Trump of Taiwan," can be considered as the most popular person in Taiwan, being the third richest person. Here are some unique facts about the Taiwanese tycoon: 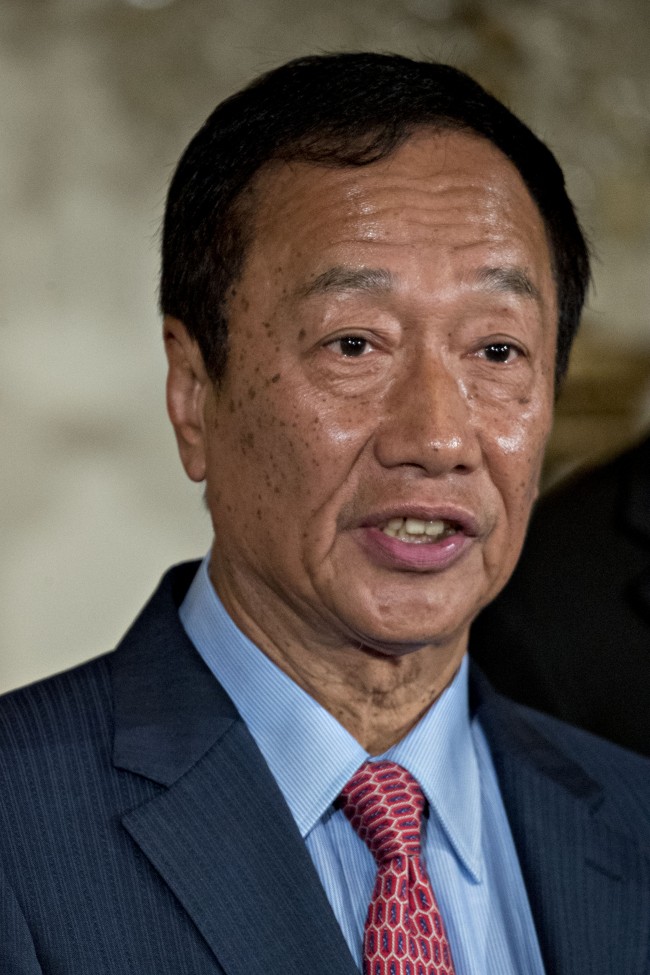