30 Unique Facts About Ryan Tannehill Every Fan Needs To Know

Ryan Tannehill, who finished the 2018 season with 1,979 passing yards, 17 touchdowns, and nine interceptions, is currently the quarterback for the Miami Dolphins of the National Football League. Here are some interesting facts about the American footballer: 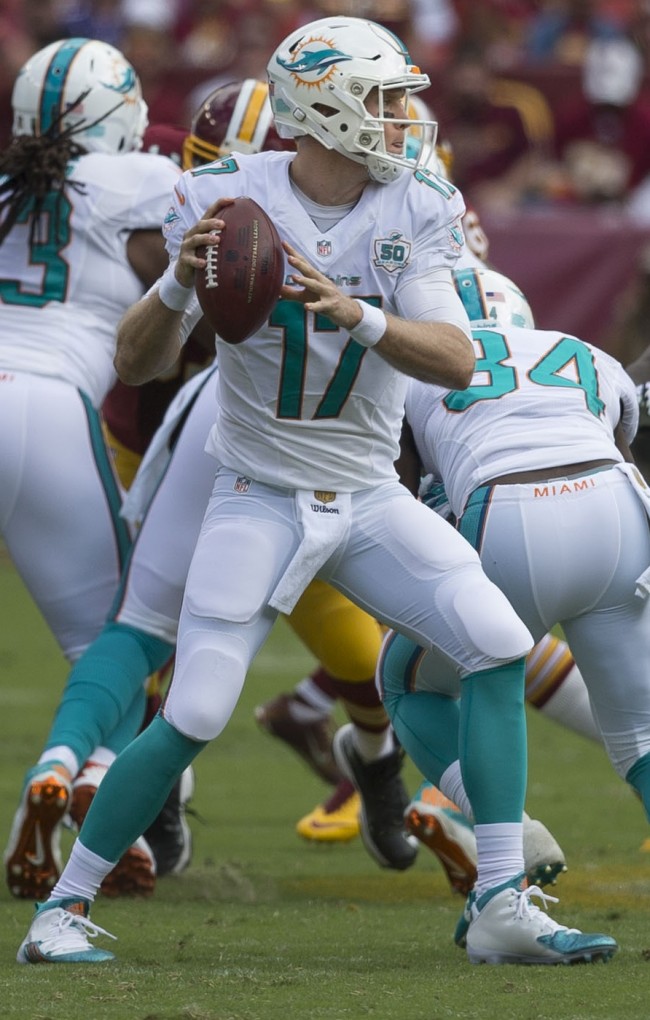