Evangeline Lilly first gained worldwide recognition with her role as Kate Austen in the TV series "Lost," for which she has a Golden Globe Award nomination and a Screen Actors Guild Award to her name. She has recently turned heads with her portrayal of the superhero Hope van Dyne / Wasp in the movies "Ant-Man" and "Ant-Man and the Wasp." Here are some really surprising facts about the Canadian actress: 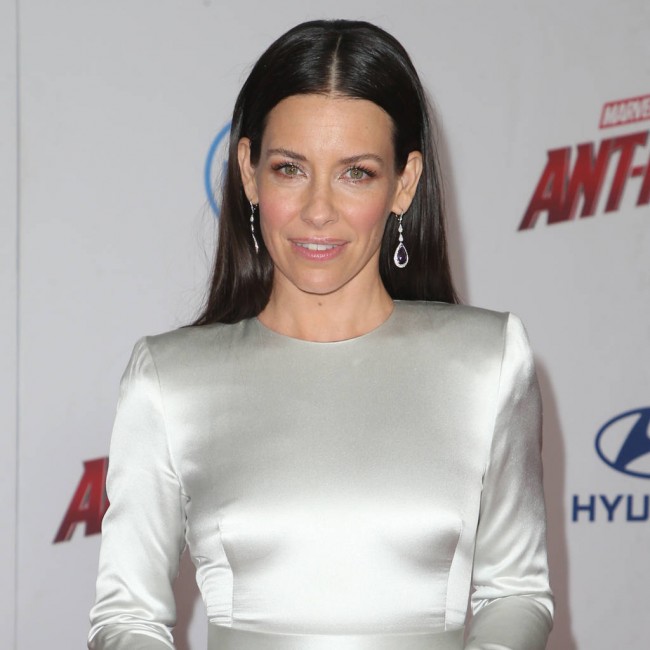