30 Most Inspiring Facts Every Woman Should Know About Manal al-Sharif
Share Tweet Email 0 Comments
NEXT> (Video) What Food Will Make You Lose Weight in 5 Days?
Thursday, August 13, 2020
STAY CONNECTED WITH US

Manal al-Sharif, the founder of Women2Hack Academy, is the only woman working as an IT security specialist at state-owned oil producer, Saudi Aramco. She had been sent to jail for nine days from May 22, 2011 to May 30, 2011, for her women's right to drive campaign. Here are some really aspiring facts about the Saudi Arabian women's rights activist: 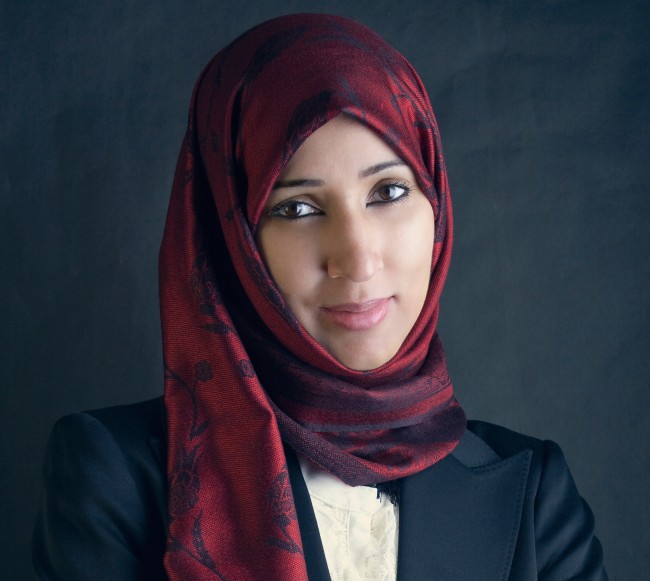