Kasabian, with six six studio albums released till date, has a number of accolades to their name, and are also often noted for their live performances. The original line-up of the band consists of vocalist Tom Meighan, guitarist and vocalist Sergio Pizzorno, guitarist Chris Karloff, bassist Chris Edwards and drummer Ian Matthews. However, the guitarist Chris Karloff left the group in the year 2006. Here are some really interesting facts about the British rock band: 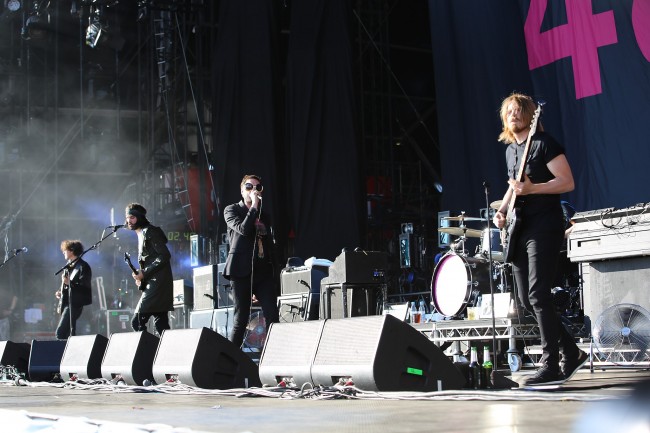