Mike Trout, nicknamed "The Millville Meteor," is regarded as one of the most outstanding young players in the history of baseball, being a seven-time MLB All-Star and a six-time winner of the Silver Slugger Award. He is currently the center fielder for the Los Angeles Angels of Major League Baseball (MLB). Here are some interesting facts to know about the American professional baseball player: 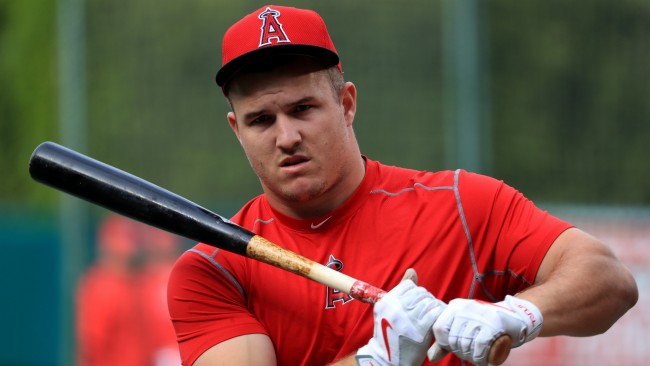