30 Awesome Things That You Probably Didn't Know About Bob Parsons
Share Tweet Email 0 Comments
NEXT> 30 Unbelievable Facts We Bet You Never Knew Before About Steven Adams
Wednesday, January 29, 2020
STAY CONNECTED WITH US

30 Awesome Things That You Probably Didn't Know About Bob Parsons

Bob Parsons, the founder of the GoDaddy group of companies, including domain name registrar GoDaddy.com, is currently serving on the company's board, though he stepped down from his position of Executive Chairman in June 2014. Here are a few important things to know about the American entrepreneur: 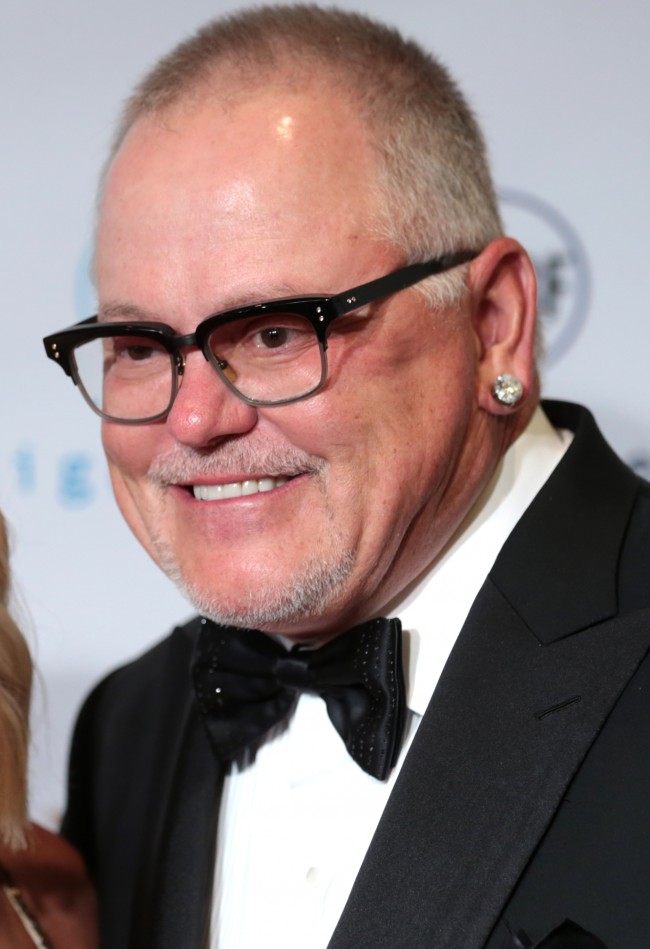