Shaun Marsh, famously known by his nickname SOS ("Son of Swampy"), is a left-handed opening batsman from the Australian national cricket team. Here are some facts about the Australian cricket player: 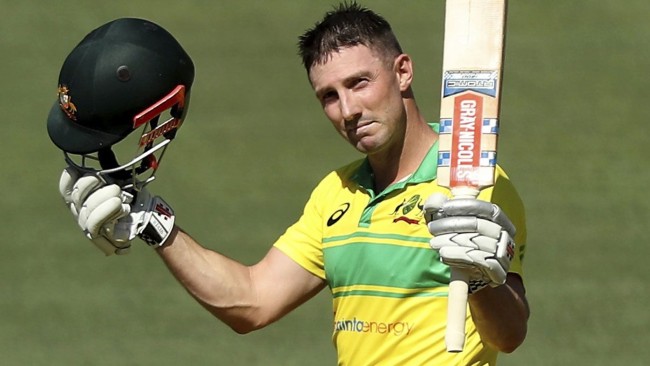