Oki Doki Baby Boomer: Get to Know Neeko of This New Tik Tok Trend
Share Tweet Email 0 Comments
NEXT> Best Small Air Purifier of 2020 on Amazon
Sunday, May 16, 2021
STAY CONNECTED WITH US 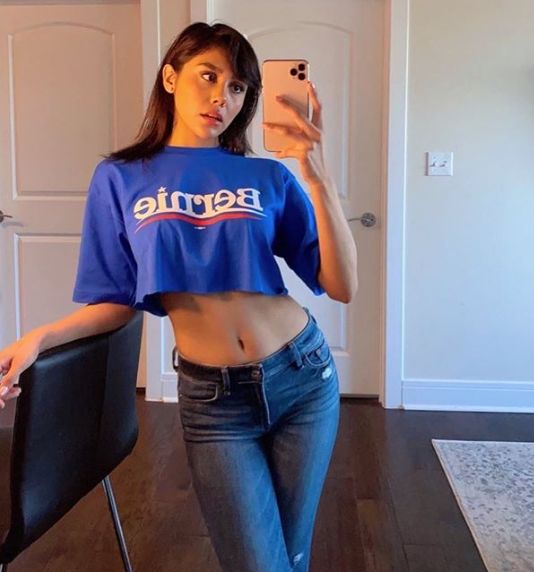 One of the newest songs featured in Tiktok that is stirring the online community is the "Oki Doki Boomer." It is seen as Gen Z or the Zoomers triggering the Boomers. "Oki Boomer Girl" was launched as the new Breakout star in Tiktok because of this, so let us uncover Oki Doki Boomer, TikTok Trend, get to know Neeko.

Although Tiktok, for many people, is a relatively new platform in social media, it is getting headlines due to its unique way of presenting a video. Tiktok videos were known for a remix of short but individual pieces of videos accompanied by pre-existing or already popular audio, which are known as merely a lip-sync video.

The song that was used by Ok Boomer Girl was created by a Youtuber Senzawa. It has a chorus that is saying, "Ok, Boomer, whatever you say Boomer." It has been spreading in the TikTok and also stirring the online world when countless of Zoomers covered Oki Doki Boomer trying to mock the Boomers.

It was taken into a political context when a Tiktok user @neekolul or known as "Ok Boomer Girl", lip-sync the catchy lyrics while dancing in a Bernie Sanders' shirt. She even had captioned it "Like to trigger the BOOMERS," with a #Bernie2020. It has gone viral because it did trigger them.

This Tik Tok video became viral because it was uploaded during the US presidential primary election. And since Neekolul is wearing a Bernie Sander's shirt, it has been seen that this is aligned for support to Bernie Sanders' presidential campaign. Sanders was known to have massive support from the youth, although he was not a Zoomer, the reason why the boomers despised him.

The viral video also reached the Twitterverse when she had uploaded it on Twitter. The video went over six million views and have gained a spot in the trending list in just less than four days. The trend became a popular topic and talked on Twitter for a week.

Although it has been seen as a harmless meme, which is the reason why even influencers dance to it, it has reported having gained angry responses as well. One of the issues raised about the Tik Tok video includes a respondent equating the term boomer into an n-word.

With the viral influence of the video, it sparked a never-ending argument between the millennials and boomers of who was the biggest snowflake in American freedom.

The Oki Doki Boomer TikTok Trend byy Neeko is created not just for virality, it can be deemed as one of a kind revolutionary campaign, she does get attention in just a cute movement.

Aside from Oki Doki Boomer, there are still more videos that became viral on the Tik Tok platform. Since 2012, it continues showcasing either short lip-sync of funny or talent videos. Those videos were circulating and creating a significant impact on the internet.