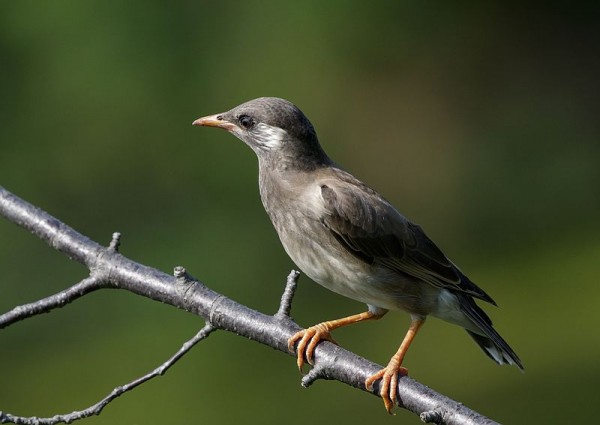 If you have heard of the Anglesey starling murmuration deaths, then you must have wanted to know the reasoning behind it. Tests have solved the deathly mystery behind the deaths of over two hundred starlings.

This paragraph will explain to you what starlings are. Starlings are birds that are smaller than average blackbirds. They have a pointed head, short tail, and triangular wings. You might think starlings are black when you first see them. But if you look at them closely, you'll see that their feathers are green and purple.

They are noisy birds, and they'll typically spend most of their time in a flock. In the middle of April, they will lay a handful of eggs. They might not seem like it but they're adaptable and tenacious birds that can thrive in difficult conditions. Farmers caused a growth in starling numbers over the years wherever they could find livable environments.

In the UK, it would be uncommon to even spot a starling. However, the starling populations have been declining to this day. The decline started in the early 1980s, and since the middle of the 1970s, they have cut their population by more than half of what it used to be. 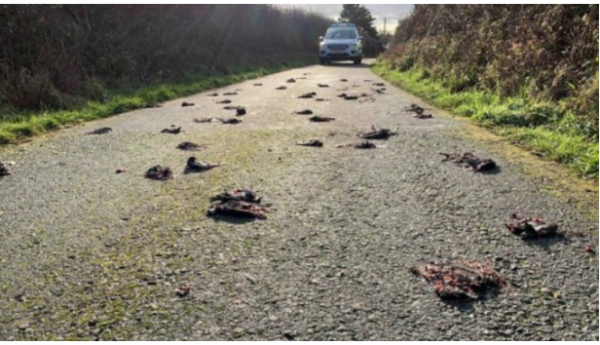 The partner of Dafydd Edwards stumbled upon the dead birds last December in Anglesey. They said it was like the birds dropped dead from up in the sky. This led to the Animal and Plant Health Agency to carry out post-mortem examinations on forty-one of the mysteriously dead starlings that Dafydd Edwards' partner found. A police officer of North Wales said that the starlings hit a tarmac when they went into a dive murmuration.

On Twitter, the manager of the rural crime team said that despite the theories and astonishing publicity, there were some starlings that couldn't pull back up and they died as soon as they hit the tarmac. There were no poisons in the animals since tests detected no traces of poison and tests showed that avian flu wasn't in the birds, so that's not what caused them to die.

The Case of the Anglesley Starlings

The truth behind the Anglesey starling murmuration deaths isn't what you would call extravagant. The vet that looked into the starlings' injuries and deaths found out that the birds died because of impact with the tarmac or bushes in the proximity.

It is most likely consistent with how the starlings avoided a raptor nearby or extreme weather in the region. The vet hopes that his findings will put the theories to rest. It's something that happens commonly in every continent of the world.

The Anglesey starling murmuration deaths aren't because of any science fiction creatures or magical beings. The end of the world isn't approaching. This incident is natural selection taking its course.

The starlings that died wouldn't have survived if a raptor was chasing them or if an intense thunderstorm caught them off-guard. So if you ever stumble upon a group of dead birds on your travels, then it's most likely because of them not being fast enough.