LOOK: A Petroglyph Creature Discovered! And You Won't Believe Such Exist
Share Tweet Email 0 Comments
NEXT> Most Recommended Ceramic Cookware of 2020
Wednesday, November 25, 2020
STAY CONNECTED WITH US

LOOK: A Petroglyph Creature Discovered! And You Won't Believe Such Exist 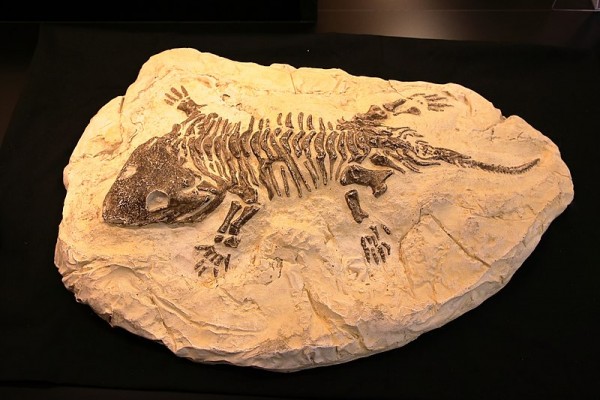 Another discovery has been made recently and this time it is an ancient petroglyph that shows a figure of half-man and half mantis. This figure was discovered just recently in Iran and it had people and experts curious about such being to exist.

According to experts, the fossil existed for about 40,000 years ago and it suggests that the preying mantis has fancied humans for thousands of years already.

The fossil where it showed the half-man, half mantis was found in the Markazi Province in Iran while fossil and rock experts were doing a survey of petroglyphs in the same area. This survey has been running for almost three years already starting in 2017.

the researchers discovered its unique yet unusual carving on the rock, the quickly called an archaeologist to help them identify such fossil creature. All findings and results of the research are found and published in the Journal of Orthoptera Research.

Mostly, petroglyphs work on larger animals, especially those species who have six legs. This may vary, for example, if they are invertebrates or not. Most petroglyphs are carved in a triangle head and they usually have large eyes and arms that are alike to praying mantis'.

However, for this latest discovery found in Iran, the researchers analyzed the features keenly and it looked like was an Empusa, which is a species of praying mantis that mainly live in Iran a couple of years ago. The researchers also noted that the carving looked like it has legs, making it look like a man who appears to be squatting. 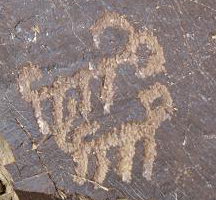 Furthermore, according to researchers, they named it as "squatter mantis man," because it looked like a combination of a praying mantis and a squatting man.

There are a lot of zoomorphic petroglyphs in the mountain regions of Iran. thus, a lot of archaeologists and fossil experts and researchers go there to find new and old fossils and study them.

It has been believed that the reason why there are lots of fossils and zoomorphic petroglyphs in Iran is that it has been created by nomadic tribes who used to reside there years ago.

Researchers are keen to do more study and research about those animals and identify them accordingly.

The Importance of Petroglyph Study

According to the researchers, they also want to increase the interest of humans in praying mantis through prehistoric times. There are people who find praying mantis valuable, especially the Mesopotamian people, who were the first people who became civilized. 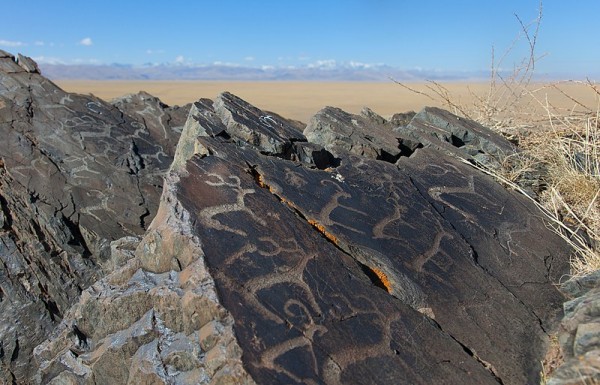 However, the question here still lies in the minds of many people: why do prehistoric people carve these creatures in solid rocks, and what makes them so relevant to people way back?

As for the researchers, they are still finding the controversial hypothesis that they can relate to their proposed study relating to rock art as a connection to many consumptions of hallucinogenic plants.