Do You Know What's the Use of a Male Narwhals' Horn? The Answer Will Surprise You!
Share Tweet Email 0 Comments
NEXT> The Oldest Fossil of Modern Birds Discovered
Wednesday, January 26, 2022
STAY CONNECTED WITH US

Do You Know What's the Use of a Male Narwhals' Horn? The Answer Will Surprise You! 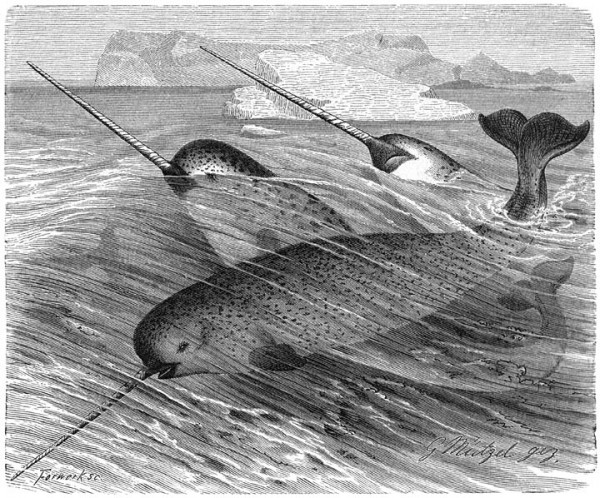 According to a discovery by scientists, female narwhals are more attracted to male narwhals that have longer horns. Narwhals' horns are teeth that grew too long, which makes them tusks. These male unicorns of the sea that have the most prominent tusks have less difficulty in defending themselves against rival male narwhals.

The reason is that they use their tusks as sexual weapons. They researched over two hundred male narwhals, and what they found was the largest of the adult males had disproportionately long tusks.

The explanation of the Narwhal attraction

When a body part grows excessively, we call the phenomenon hyper-allometry. It's how you would describe body parts which have gone through excessive development.

These males also receive the upper hand when they battle for the attention of female narwhals, which makes them more likely to mate.

A Ph.D. student at the School of Life Sciences at Arizona State University, Zackary Graham, said that the tusks of narwhals are a sexually selected signal they use when males conduct tusking contests against each other.

The tusk is a way for them to communicate with other males that they're bigger than them.

Narwhals and their relatives

Narwhals grow tusks, like elephants, warthogs, and walruses. The tusks of these narwhals grow out of their heads in a spiralling pattern. They can grow at a maximum of 8 feet long, which makes them look like unicorns. 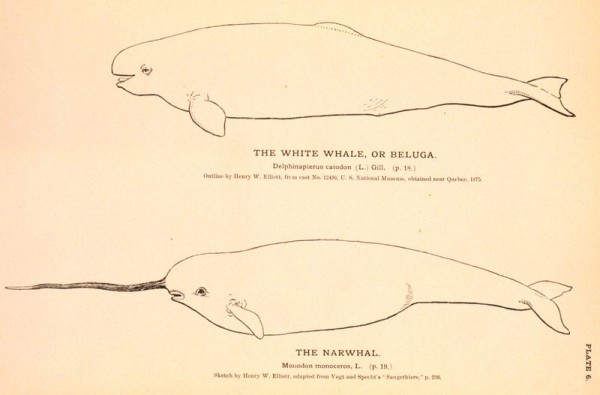 Tusks are a male trait you find in narwhals most of the time, but on rare occasions, females will have tusks. Even more rare is a male narwhal with two tusks instead of only a single one. Researchers studied the structure, size, and shape of the two hundred male narwhals and took measurements of the narwhals' bodies, tail widths, and tusk lengths.

Their findings showed that two male narwhals of the same size can have differing tusk lengths, where they vary from 1.5 feet to 8.2 feet long. They measured their tails to be about 1.5 feet to 3 feet long, so the male unicorns of the sea's tail lengths don't correlate with their tusk lengths.

The results that the researchers gathered provided the most useful evidence which proves that the male narwhals use their tusks to fend off rival males or to attract mates. It shows that the tusk is a trait that sexual selection develops, which leads to the horn being of a disproportional length.

According to the research team, sexual characteristics are prone to change because of the condition of their bodies and nutrition. This leads to the most influential male narwhals being the ones with enough energy to create the largest traits.

The conclusion is that the male unicorns of the sea's tusk a sexually selected weapon and signal when they fight other males.