Check What This Monk's Secret is to a Healthier and Younger Mindset
Share Tweet Email 0 Comments
NEXT> Detachable Desk Chair Back Support for Better Posture While Working
Tuesday, April 07, 2020
STAY CONNECTED WITH US 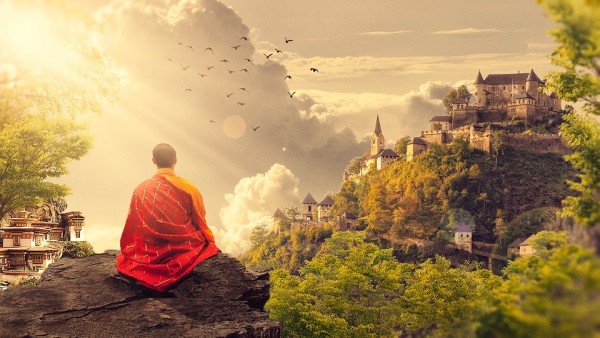 Scientists conducted a study on the development of the brain of Yongey Mingyur Rinpoche, a meditation monk who is a master at meditating. They have been studying his brain development ever since he was twenty-seven years old.

Gracefully aging is not something you can easily do. But some scientists seem to have discovered a way to help us keep our brains younger. T

he scientists are from the University of Wisconsin-Madison's Center for Healthy Minds. They followed the development of the meditation monk Yongey Mingyur Rinpoche for almost fifteen years.

Who Is Mingyur Rinpoche?

Mingyur Rinpoche is a Buddhist monk and a teacher of meditation who has been meditating since the age of nine.

Through the course of a decade, the aging of the brain of Mingyur Rinpoche slowed down. He was forty-one years old, but the analysis showed his brain matter to be around eight years younger than it should look like. 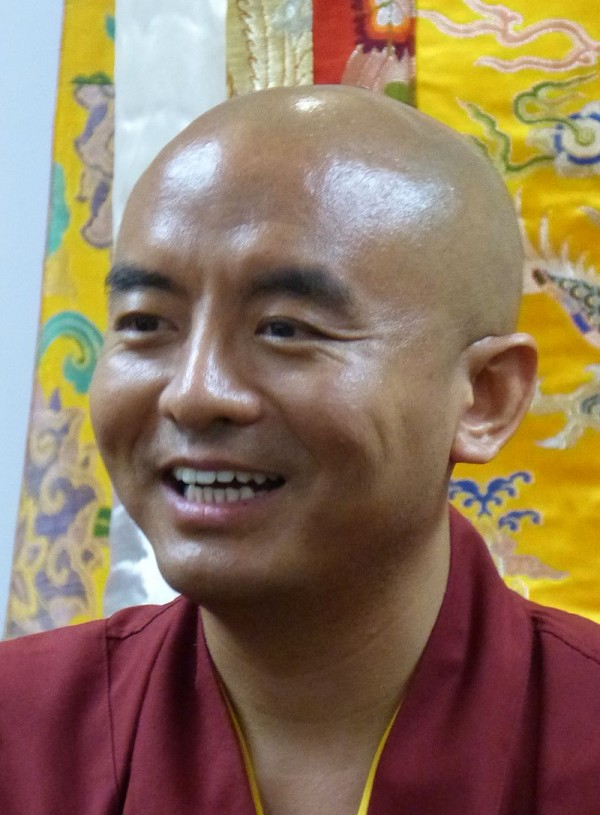 This meditation monk has spent over sixty thousand hours meditating, which then led his brain to age more slowly than the minds of people in the control group of their study. The grey matter of a brain shows scientists analyzing the brain the age of the brain.

The Study of Mind Meditation 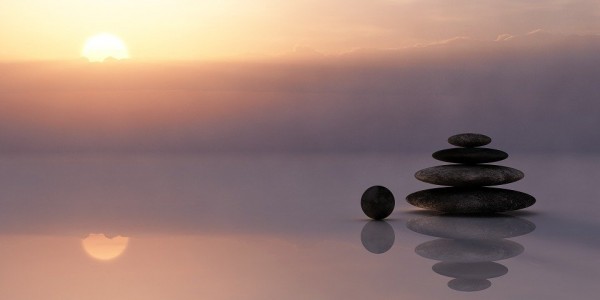 He was the master of Karma Kagyu and Tibetan Buddhism's Nyingma lineages. Ever since he was a teenager, he has guided other more experienced Buddhist practitioners of Buddhist meditation.This led to his brain, experiencing intense exposure to meditation regularly.

Throughout the study, the researchers used an MRI scanner to scan Mingyur Rinpoche's mind four times to scan how his brain changed. They compared the scans to scans of over a hundred similarly aged adults.

The researchers used a tool called BrainAGE, which stood for Brain Age Gap Estimation, and it estimated how old a brain was by examining the grey matter of the brain. Machine learning is what powered the tool, so it learned the age of minds beforehand.

What the researchers found using the tool is that the brain of Mingyur Rinpoche, a Buddhist monk that is forty-one years old, was that it seemed to belong to someone that was thirty-three years old.

The analysis also showed that the meditation monk's brain matured earlier than usual.

There are still many reasons that could be behind the young brain of Mingyur Rinpoche. Researchers do not have definitive evidence that it was because of his constant meditating that made his mind age slower than usual.

The high altitude environment that Mingyur Rinpoche was born in may make him age slower naturally. Also, the lifestyle of a Buddhist monk may contribute to his brain being younger than people of the same age who live a different lifestyle.

In conclusion, the study reveals that regular meditation is beneficial for your health.