Exorcist Claims To See 'Demon' With No Eyes During Possessed Session With Teen
Share Tweet Email 0 Comments
NEXT> Check Out What This Parrot Gets to Say About Coronavirus And It's Creepy
Sunday, November 28, 2021
STAY CONNECTED WITH US 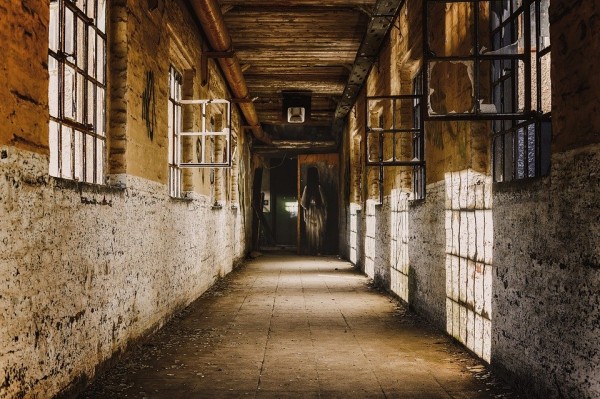 In a horrific supernatural sighting, a man claims he saw a terrifying demon mocking a teenage girl a few moments before the man successfully exorcised the girl. While exorcising the girl, the exorcist saw the demon's eyes as black circles.

There is a lot of footage that you can find online that shows people that claim to have a demon possessing them while they are speaking in strange voices saying weird things. The son of an exorcist has seen something even more frightening. He said he had seen paranormal entities separate from the people they were possessing.

Brian is the son of the exorcist mentioned above. He comes from the state of New Jersey in the United States. A podcast that Brian was a guest on had him explain the chilling experience that he went through.

He also told the podcast how his mother used to be an exorcist, which is where she would pray for people that others thought to have demons possessing their bodies and minds. But the encounter that Brian went through was one of, if not the most troubling memories he has of his childhood. 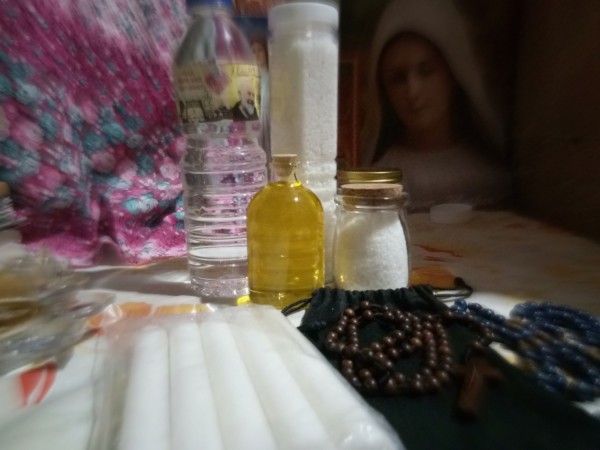 Brian explained the condition the possessed girl was in during her exorcism. The girl's head was above the handrail and the railing as she was sitting down. She was shouting out curses at her mother. It was scary for him to see the girl scream and curse at her mother. He was a mere child at the time, so he was not used to the evils; the girl was screaming.

This child of an exorcist saw the demon's eyes, and the eyes were pitch black. He looked over at the horrifying figure next to the possessed girl, and it was hazy and black. The picture was translucent with a head and long scraggly hair that was sticking up all over the place.

He described the eyes as if there were none since they looked like pitch-black circles. Whenever the girl moved her mouth, the demon moved its mouth at the same time. This got to Brian the most, and it stuck with him.

The teenager became a demon's puppet

Brian calls it a demon because the entity looked gross and unsettling. He only saw a glimpse of the devil for about six seconds. Before his mother went into the room to exorcise the teenager, his mom started saying prayers for the girl, which led to the eventual banishment of the demon from the teenage girl's body.

We do not know if the exorcist saw the demon's eyes too. It is unknown if she even saw the devil. Most people know that exorcised people gain superhuman strength, which might lead to them needing almost ten people to hold them down while an exorcist exorcised them.

Other possessed people might experience smelling the flesh of dead people or waking up with scratches covering their bodies.