Alleged 'Jesus' Figure Seen In A Tree Days Before Easter

Days before Easter week, a witness went viral because of a report that people have claimed to see a figure of Jesus in a tree trunk in Colombia. The rumour led to a commotion and dozens of local people flocked to the said tree and prayed about the global pandemic that has been going around lately at almost every country in the whole world. 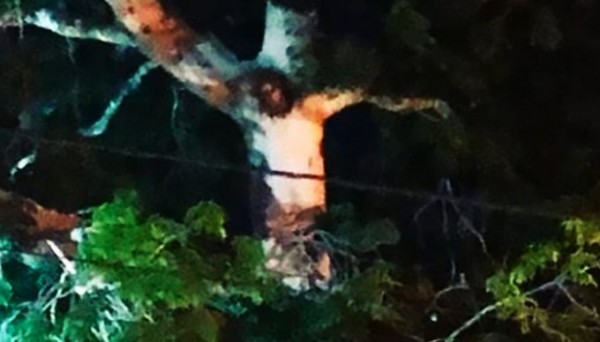 The now-famous tree trunk is located at the town of Magangue in Bolivar, Colombia. A witness was able to share about the sudden outbreak of people in town, breaking the coronavirus lockdown rules and flocking to the "holy" tree trunk in town that is said to show a figure of Jesus Christ.

According to reports from local officials and media broadcasters, people have been going to the tree trunk every day and it made it hard for the local government officials to tell people to stay home. They have thought about the risk of getting the coronavirus because of the commotion, however, the people believe that the Jesus figure was a sign for them to worship and pray together.

The gathering of people

A local journalist in the town named Rafael Rodriguez and his cameraman was able to get photos of the said gathering around the tree trunk. According to them, they calculated that it was about more than dozens of people who were there to worship the claimed holy tree, for it showed a figure of Jesus Christ. 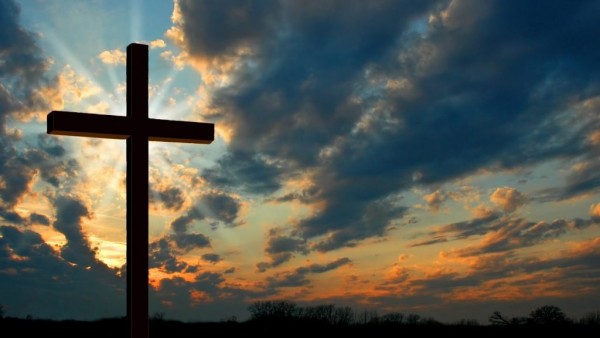 According to Rodriguez, people have been coming every day since it became the talk of the town. People were desperate for prayers and healing because of the increasing coronavirus cases in the country and in the whole world.

Thus, when they heard about a figure of Jesus showing up in the tree trunk, people have been gathering around it and doing prayer meetings and prayer chants, hoping and praying for a cure to happen soon.

With the constant gathering of people around the tree, many people have been continuously going out of their houses, forgetting about the risk of getting the coronavirus. In many countries, they have been encouraging people to stay at home and avoid social interaction or contact until a cure has been found.

However, for people in Colombia, they have more faith in religion and gathering around the said Jesus figure in the tree could be a sign of hope and salvation in a time like this.

If you take a look at the photos, you may be tricked into seeing a figure of Jesus Christ. However, for some people, they see it as a branch formation that gives an impression of a human figure who is hanging on a cross.

Rodriguez also revealed that the figure was really impressive and everyone who could take a look at it would really think it is a figure of Jesus Christ. Thus, many people have come to the tree, praying and asking for a cure to the virus that has been taking lives all across the world. The people also prayed for constant protection for their town and its people.

The town authorities have been very cautious and worrisome about the tree because although prayers might help, the town is still on lockdown, and social distancing should be strictly followed.

However, seeing in the video of some people who were there in the tree gathering, even the social distancing rules are being neglected and forgotten.