The Truth Behind What Went Wrong Aboard The Apollo 13
Share Tweet Email 0 Comments
NEXT> Show Your Love With These Unique Mother's Day Gifts
Monday, May 17, 2021
STAY CONNECTED WITH US

The Truth Behind What Went Wrong Aboard The Apollo 13 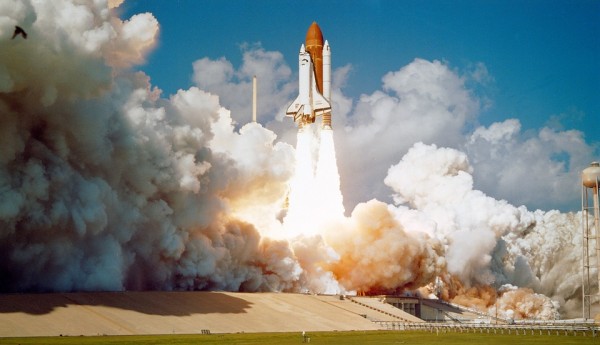 We've all heard and used the phrase "Houston, we have a problem," at some point in our life, and everyone who knows the line also knows that it came from the drastic tragedy of the Apollo 13 mission to the moon.

The Apollo 13 famous astronauts were Jim Lovell and John Swigert were the ones who used the phrase when a problem struck the team going to the moon, but what most people do not know is the meaning far beyond it, and we have misquoted it the wrong way ever since.

Apollo 13 made in a movie

The phrase became very popular and famous when it was uttered on screen in a classic 1995 adventure-drama based mission about the Apollo 13. Kevin Bacon played the role of John "Jack" Swigert, however, the phrase was not the exact words that Swigert said in real life during the Apollo 13 mission. Jim Lovell, who was played by Tom Hanks in the movie, did not also say the phrase that people thought they uttered during that time. 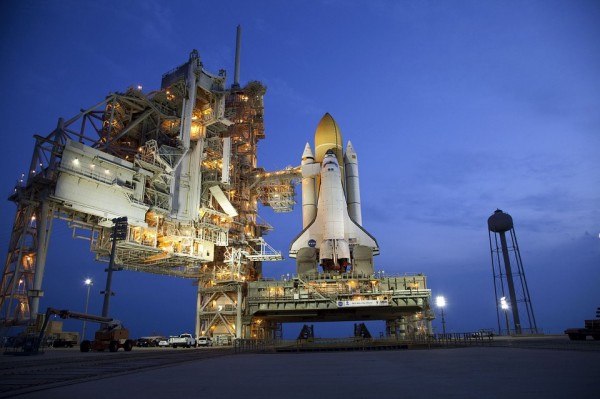 The exact words that Swigert said were:  "OK, Houston. I believe we have a problem here." After those words left Swigert's mouth, Lovell then repeated with the words: "We've had a problem here. We have had a main B bus undervolt."

Although the script made in the adventure-drama movie was not the real words that were said by the two astronauts, the phrase became very popular that at least people spent a quarter of the century using the phrase without knowing they misquoted it. To some people, they find this very disappointing because the Apollo 13 mission was one of the most historic and horrifying events in the history of aerospace and the astronauts who were able to survive the mission deserve some credibility.

The story of the Apollo 13 mission was one of the most remarkable and resourceful experience that astronauts up to this day still learn from in regards to problem-solving and mission control.

The mission was expected to be a week-long, however, it was on the third day of the week, at about 205,000 miles from Earth, when the tragedy happened.

According to astronauts and historians, the Apollo 13 mission was supposed to be the third lunar landing in American history. However, one of the oxygen tanks in the spaceship, named Odyssey, exploded and led into a failed mission. The mission was only on its second day prior to its return date which is on the 11th of April 1970. 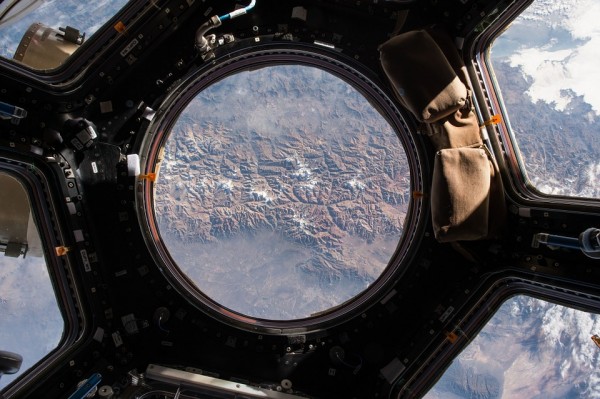 Fortunately, the pilots who were assigned on the mission, Commander James A Lovell Jr., command module pilot John L. Swigert Jr., and lunar module pilot Fred W. Haise Jr., were experienced enough for them to think quickly when the problem aroused in the rocketship.

Lovell had many experiences in flying and has been on several Gemini missions. Swigert was an Air Force veteran which also makes him an expert in flying, and Haise was a professional fighter pilot.

However, astronauts could prove and say that even those who have the highest and most experienced in aerospace training could not have prevented the tragedy from happening.