Millie Bobby Brown, with her cute little dimple on her right cheek and short brown hair, captured our hearts with her very first appearance in “Stranger Things.” And later, with her portrayal of the Enola Holmes, she raised the bar for any child actor to follow. With her newly found PCMA Productions, Brown is all set to produce and star in a suspense thriller “The Girls I’ve Been.” Here are some interesting facts about her that will blow your mind: 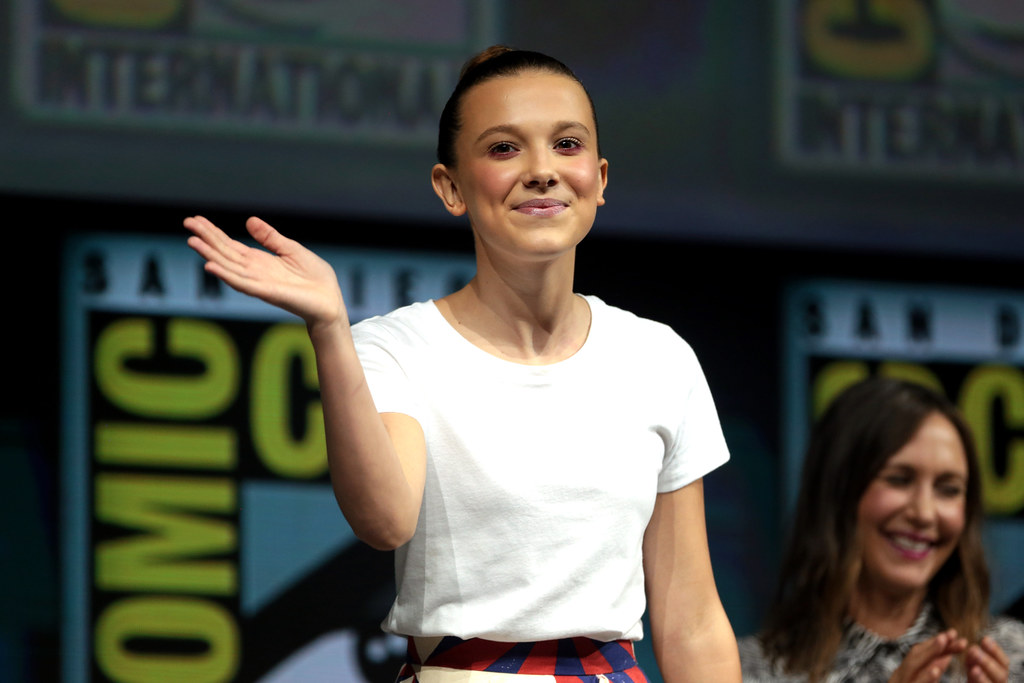 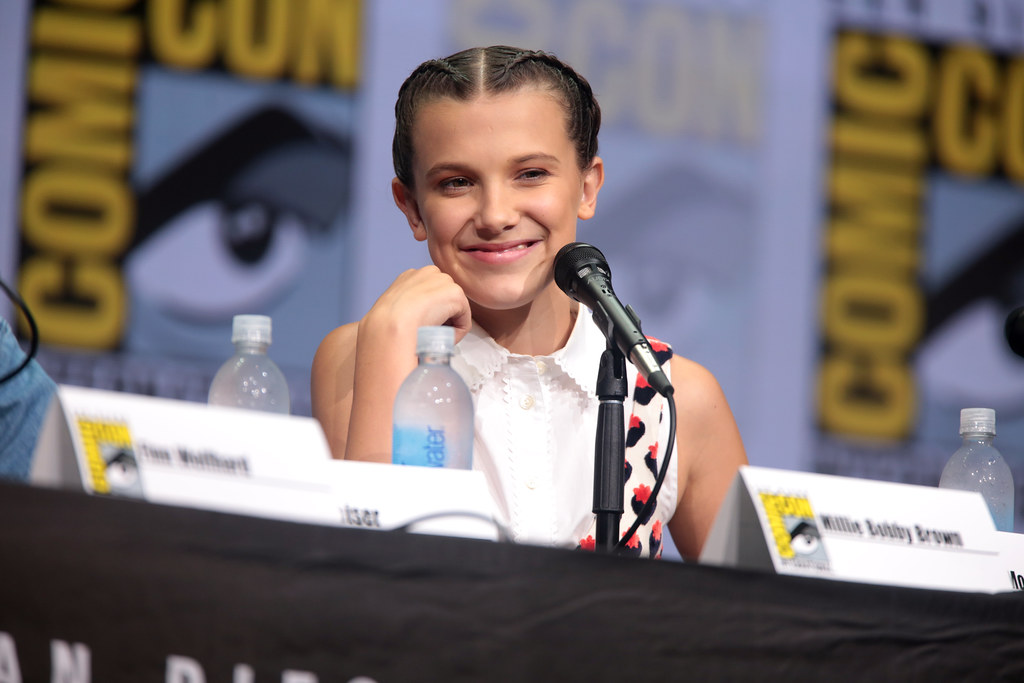