30 Enticing Facts About Evan Peters That Will Make You Love Him More
Share Tweet Email 0 Comments
NEXT> Finding Success In The CBD Isolate Wholesale Industry
Wednesday, April 21, 2021
STAY CONNECTED WITH US

Evan Peters, one of the heartthrobs in the television industry, has come along a far way, since his start with the commercials. Millions of people have been going crazy for him, and his action sequences from the “X-Men” franchise, are some of the most watched videos on YouTube. The man, who is famous for playing mad, scary, chilling, and disturbed characters in the “AHS” series, is actually a guy who loves comedy in real life. Here are some interesting things about the actor, that will make you fall in love with him more: "Evan Peters" by Gage Skidmore is licensed under CC BY-SA 2.0 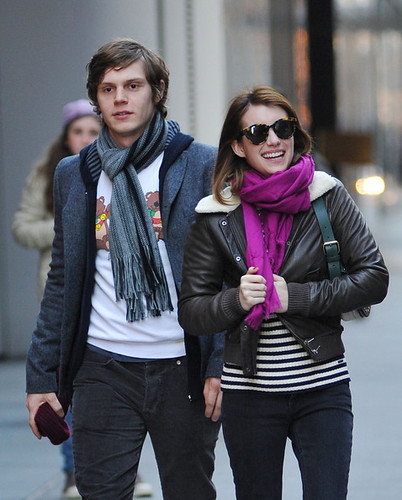 "Emma Roberts and Evan Peters" by http://dirtywhorelebrity.com/ is licensed under CC BY 2.0