30 Alluring Facts About The Gorgeous Lara Stone You Probably Didn’t Know Before
Share Tweet Email 0 Comments
NEXT> 30 Mind-Blowing Facts About Halsey That Every Fan Must Know
Wednesday, December 01, 2021
STAY CONNECTED WITH US

Lara Stone is one of the sexiest models in the world, who ruled the modeling industry for nearly a decade. Her gap-toothed smile made her stand out from the rest of her generation of models, becoming the faces for some world’s best brands, making her one of the top-earning models of her time. Despite several younger models walking the runway, her reputation in the fashion industry remains unaffected even today. And her collaboration with the Calvin Klein had created a fashion history. Here are some interesting facts about the Dutch model that will make you love her more: 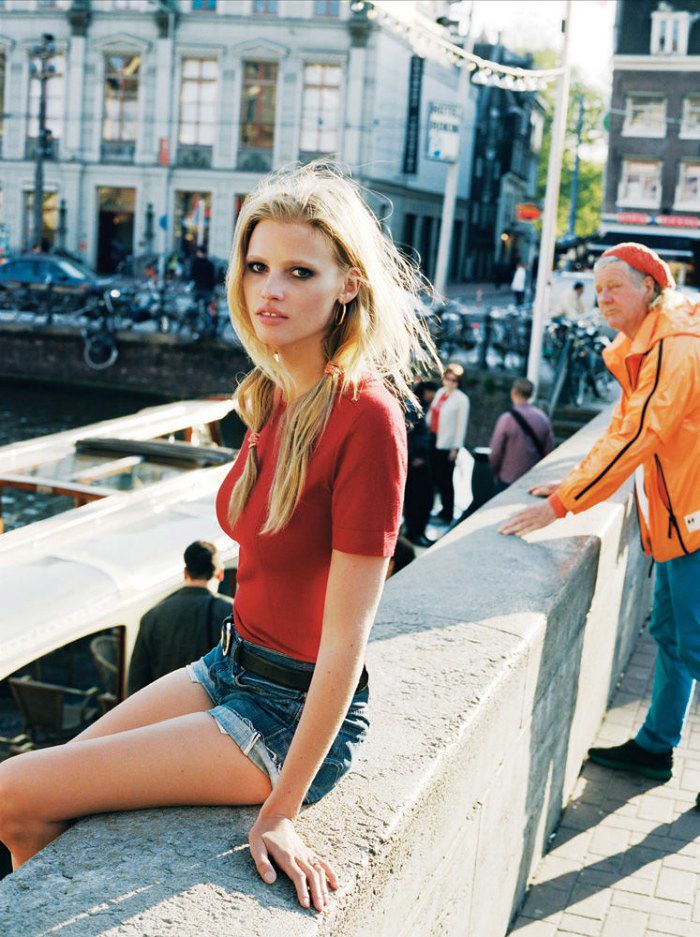 "Lara Stone by Angelo Pennetta for T Magazine Travel Fall 2011 6" by Barbro Andersen is licensed under CC BY 2.0 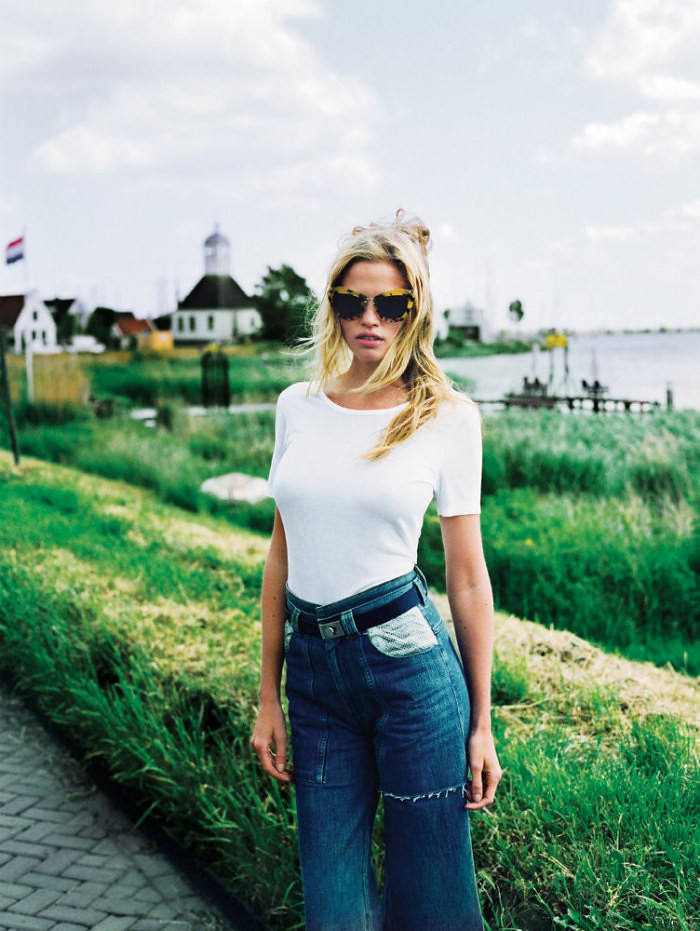 "Lara Stone by Angelo Pennetta for T Magazine Travel Fall 2011 2" by Barbro Andersen is licensed under CC BY 2.0 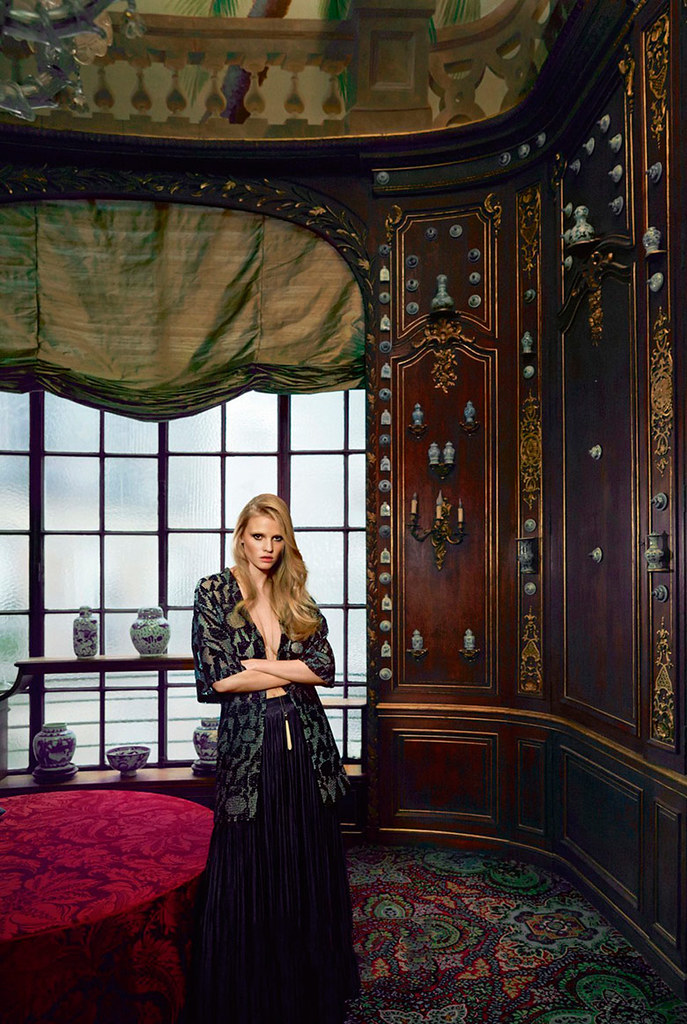