30 Little Known Facts About The Supermodel - Liu Wen You May Not Know
Share Tweet Email 0 Comments
NEXT> 30 Brilliant Facts About Most Popular South Korean Director – Bong Joon-ho
Saturday, October 16, 2021
STAY CONNECTED WITH US

Liu Wen, dubbed as the “China’s First bona fide supermodel” by The New York Times, with her infectious smile resulting in deep dimples, and surprising deep voice, broke with the stereotype and became the first Chinese face in the Victoria’s Fashion world. In fact, she is a woman of many firsts, ultimately becoming a role model from millions of people around the world. Here are some really interesting facts about the Chinese supermodel that will make you love her more: 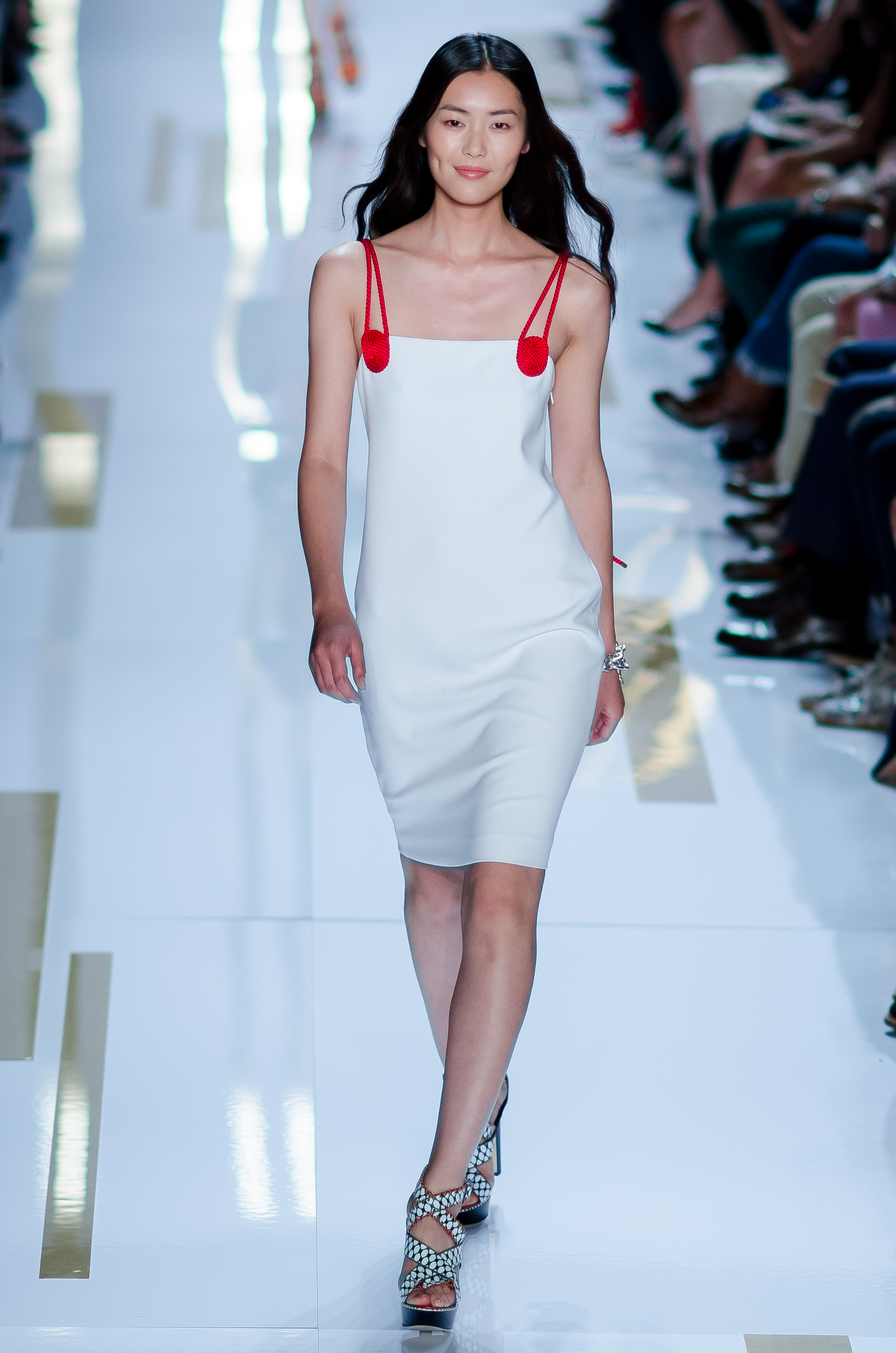 "File:Diane von Fürstenberg Spring-Summer 2014 06.jpg" by CHRISTOPHER MACSURAK is licensed under CC BY 2.0

"File:Diane von Fürstenberg Spring-Summer 2014 18.jpg" by CHRISTOPHER MACSURAK from Chicago, USA is licensed under CC BY 2.0 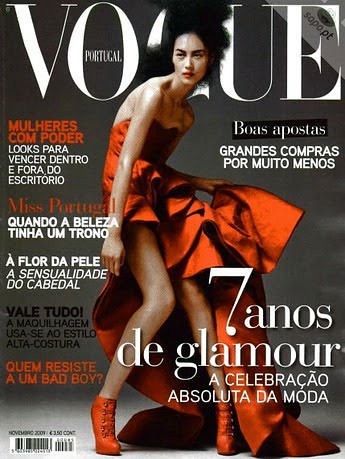 "Liu Wen for Vogue Portugal(November 2009)" by willy-photographer is licensed under CC BY-NC-SA 2.0