30 Amazing Facts About Guillermo del Toro You Might Have Missed Before
Share Tweet Email 0 Comments
NEXT> Can Music Improve Your Gaming Ability?
Sunday, September 26, 2021
STAY CONNECTED WITH US

Guillermo del Toro, known for his horrifying yet visually striking creatures with inhuman appearances, has built a impeccable portfolio of feature films with distinctive look and feel, earning him legions of fans and critical acclaim in the process. The writer-director, with his unique talent to blend fairy-tale archetypes, with historical events, is more of an once-in-a-lifetime talent. Although his 2004 “Hellboy” never rose to the box office heights of other superhero movies, and never reached its planned trilogy stage, it remains as one of the most imaginative thrilling superhero movies of the 21st century. Here are some really interesting facts about director that will make you love him more: 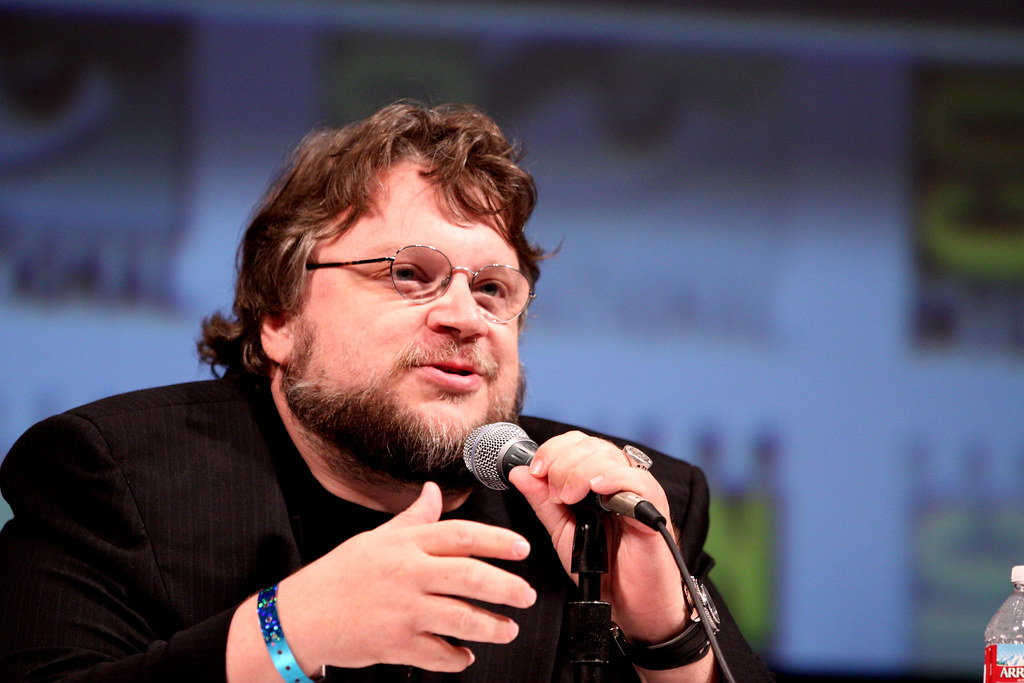