30 Interesting Facts About Pearl Jam Every Fan Must Know
Share Tweet Email 0 Comments
NEXT> Is This The Best Mini Dehumidifier In The Market? (Coupon Code)
Sunday, September 19, 2021
STAY CONNECTED WITH US

30 Interesting Facts About Pearl Jam Every Fan Must Know

Pearl Jam, one of the best-selling bands of all time, was one of the most influential bands of the 1990s, having outsold many of their contemporary alternative rock bands. The band is often described by Rolling Stone as “spending much of the past decade, deliberately tearing apart their own fame.” The group was inducted into the Rock and Roll Hall of Fame, in the year 2017. With over 90 million albums sold worldwide, the band has been one of the most successful rock bands, securing themselves a place in rock history. Here are some really interesting facts about the band that even die-hard fans might have missed before: 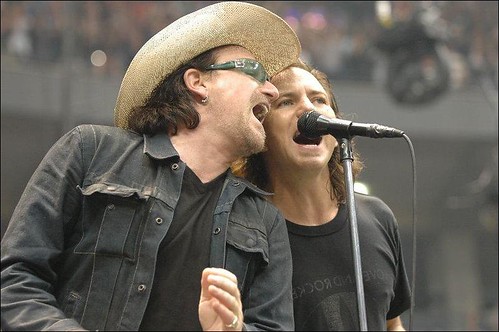 "Bono and Eddie Vedder at a Pearl Jam Concert" by iChris is licensed under CC BY-NC-SA 2.0 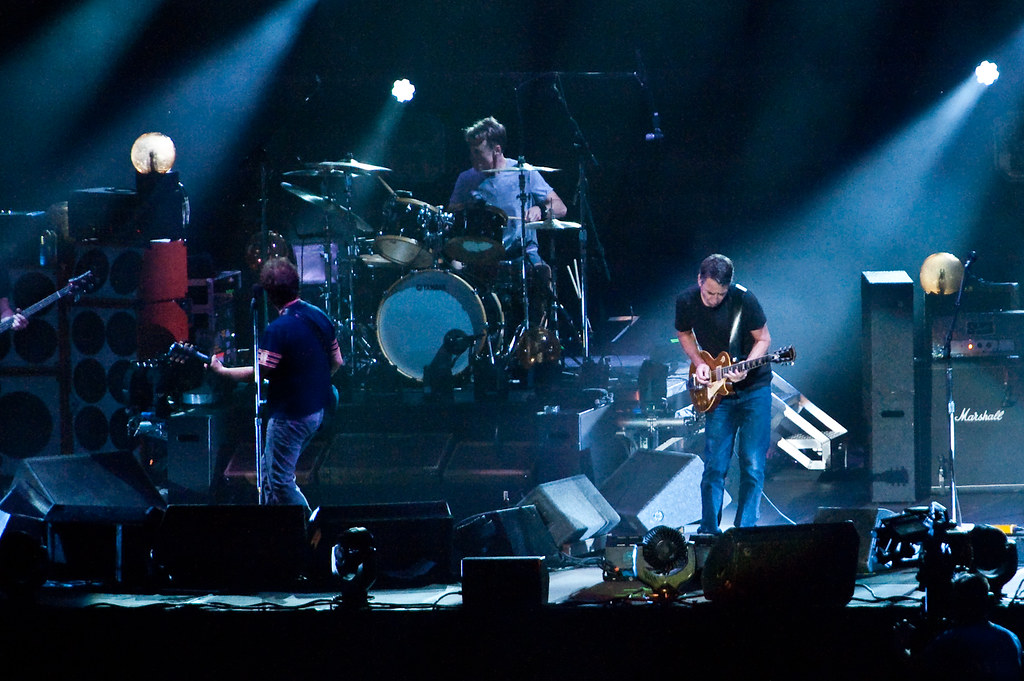 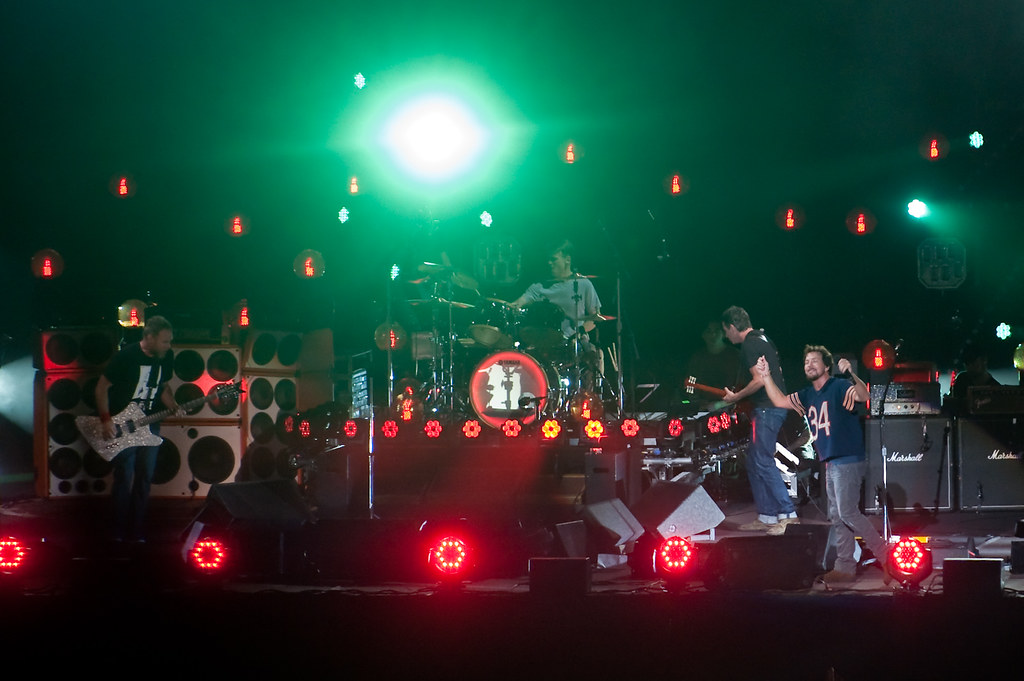