30 Surprising Facts About Jesse Plemons You Might Have Missed Before

Jesse Plemons, who started his career as child actor, has now become a household name, with a slew of major supporting roles in blockbuster contenders for Academy Awards. Famous for playing Landry Clarke in the NBC drama series “Friday Night Lights” he is known for his resemblance to Matt Damon and Philip Seymour Hoffman. He even earned the nickname of Meth Damon from his fan base. Here are some really interesting facts about the actor that will make you love him more: 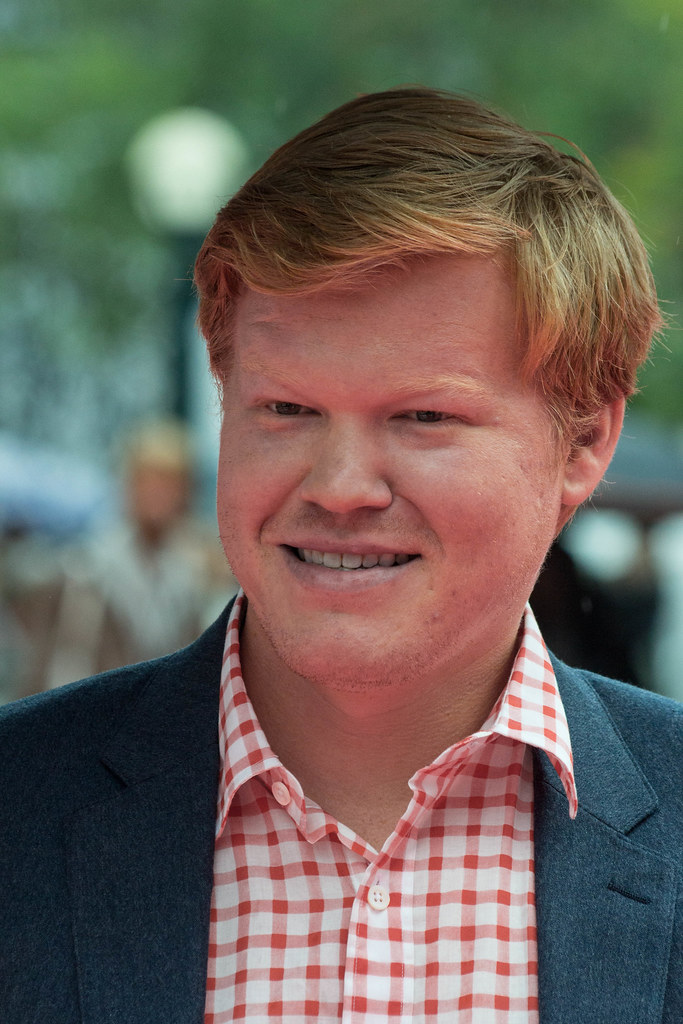 "Jesse Plemons" by awalkerca is licensed under CC BY-SA 2.0 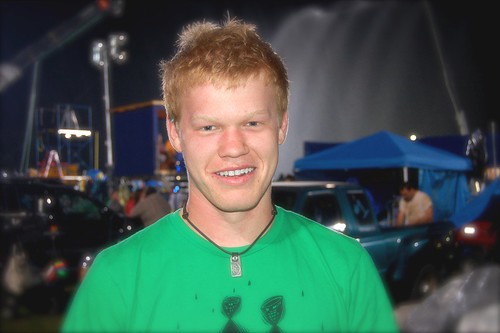 "Everybody loves Landry II" by Terribly-Happy is licensed under CC BY-SA 2.0 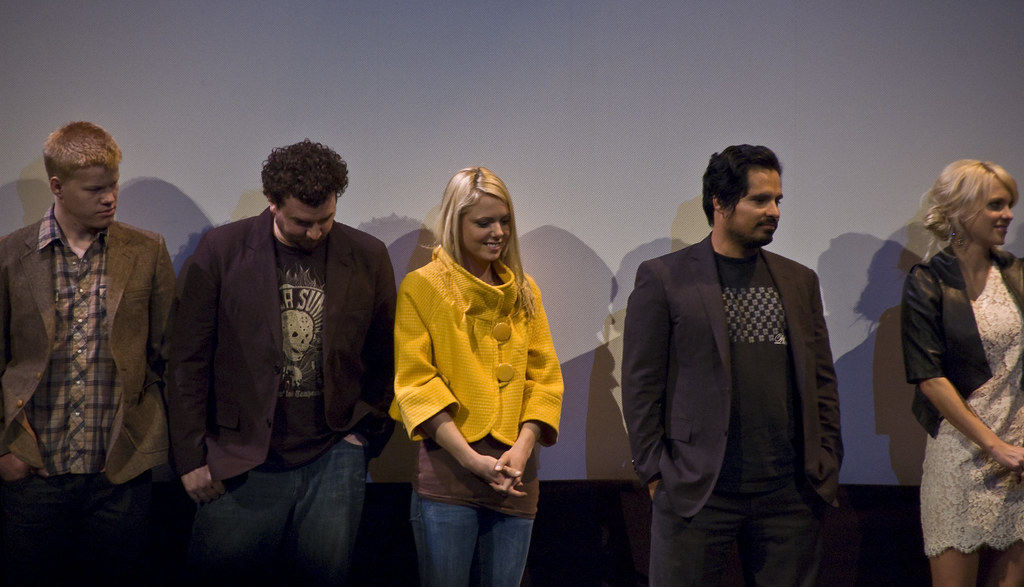