30 Fascinating Facts About Awkwafina Every Fan Must Know
Share Tweet Email 0 Comments
NEXT> 30 Thrilling Facts About Taika Waititi You May Have Not Known Before
Sunday, January 23, 2022
STAY CONNECTED WITH US

30 Fascinating Facts About Awkwafina Every Fan Must Know

Awkwafina, with some high profile movies in her portfolio, has kind of turned out to be a true Hollywood force to be reckoned with. And not to forget, the actress has just got started. In her time in the Hollywood industry, she has proved her immense range of talent and capability, blowing audiences away with impeccable performances. And it’s not just acting that Awkwafina is famous for, as she is also a rapper, author and comedian. Here are some really interesting things to know about the actress that will blow your mind: 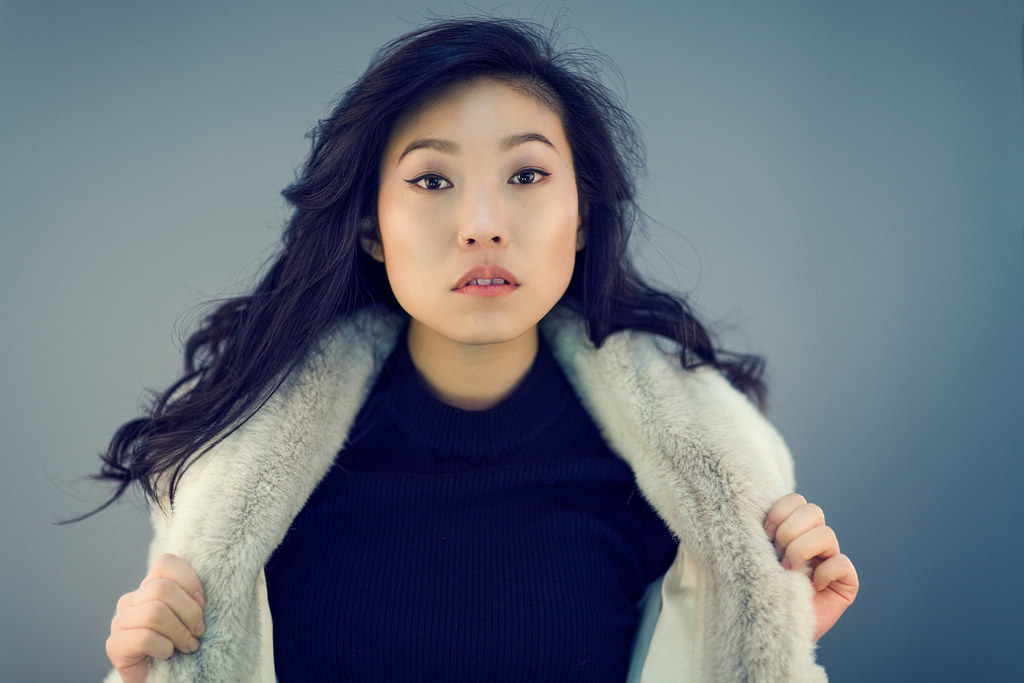 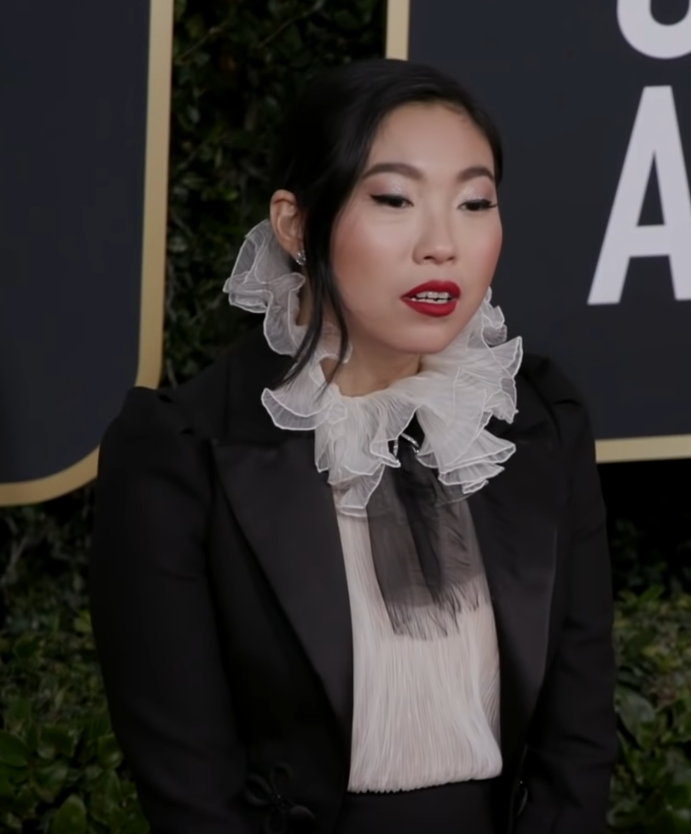 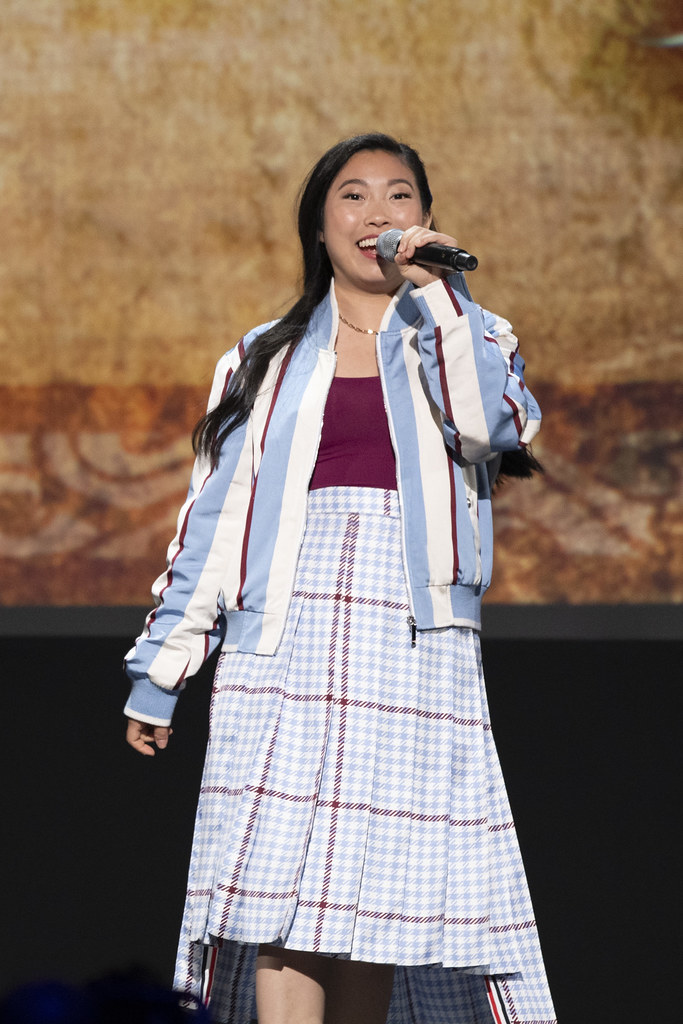