30 Fantastic Facts About David Cronenberg You Might Have Missed Before
Share Tweet Email 0 Comments
NEXT> 30 Mind-Blowing Facts About Marlon Humphrey Every Fan Must Know
Sunday, January 23, 2022
STAY CONNECTED WITH US

30 Fantastic Facts About David Cronenberg You Might Have Missed Before

David Cronenberg, one of the principal originators of the body horror genre, has earned critical acclaim while also sparking controversy for each and every movie of his. Best known for exploring themes like visceral bodily transformation, infection, technology, and the intertwining of the psychological with the physical, he was named as “the most audacious and challenging narrative director in the English-speaking world." He is the recipient of the Special Jury Prize at the 1996 Cannes Film Festival, a unique award given only at the request of the official jury. Here are some really interesting facts about the Canadian film director that will blow your mind: 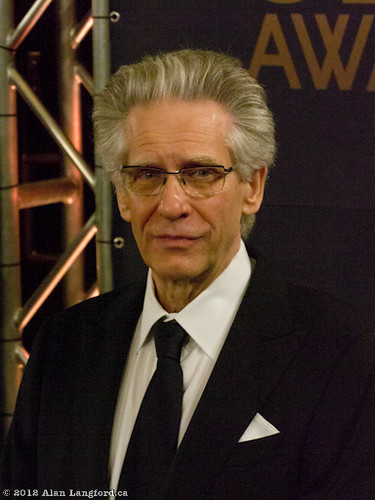 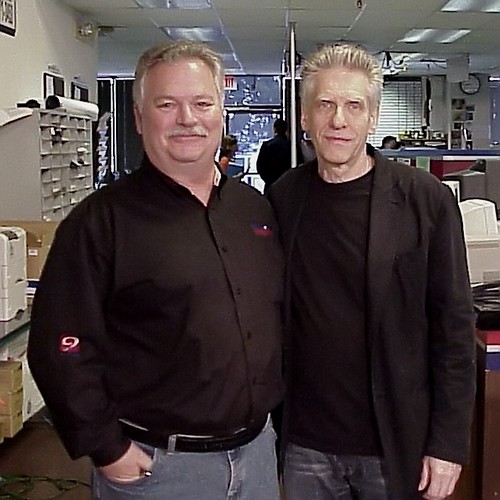 "David Cronenberg With Phil Konstantin" by Officer Phil is licensed under CC BY-ND 2.0 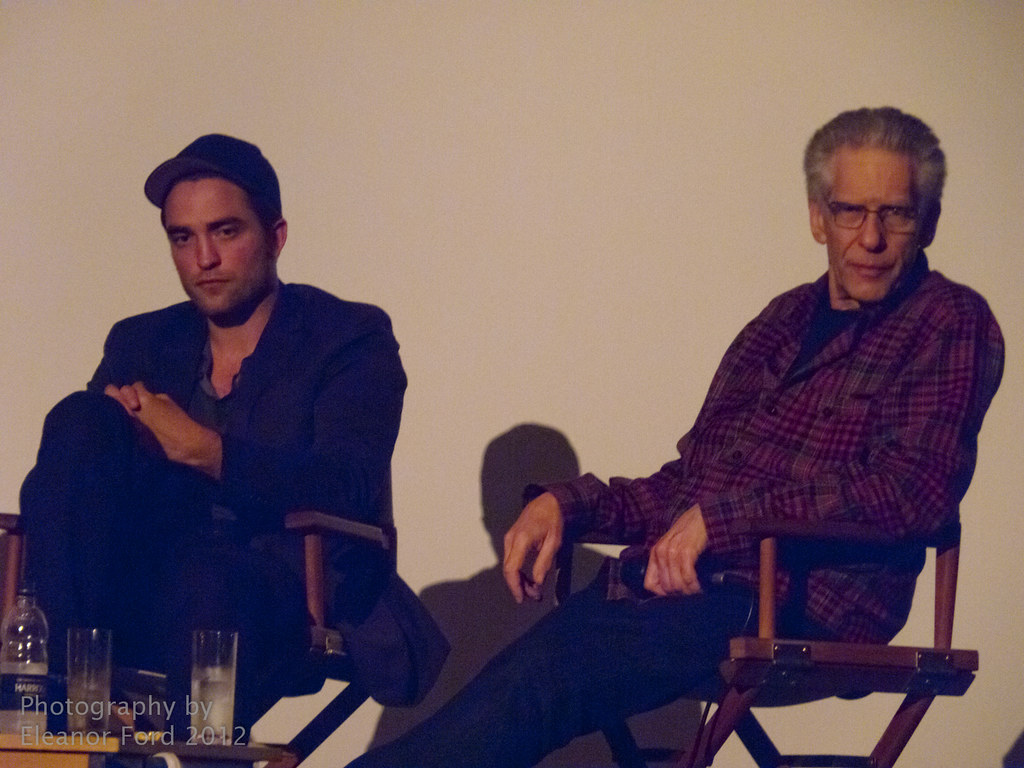