30 Not-So-Known Facts About NSYNC Every Fan Must Know
Share Tweet Email 0 Comments
NEXT> Tips to Safely Use Lithium-Ion Batteries
Wednesday, December 01, 2021
STAY CONNECTED WITH US

30 Not-So-Known Facts About NSYNC Every Fan Must Know

NSYNC, often stylized as *NSYNC or 'N Sync, considered to be the best boy band of the late 90s and 2000s, has made its mark in the pop history, despite having one of the most short-lived boy band careers. The boy band, since their inception, was often thought to be a clone of the Backstreet Boys, but NSYNC obliterated that notion with their second studio album “No Strings Attached.” In fact, with that album, they went on to be become a serious rival of Backstreet Boys. Their albums have been listed among the “best albums that marked the decade,” and their singles have been ingrained as “the sound of a new millennium.” Even today, there are millions of fans, who expect the band to reunite again, at least for one single. Here are some facts about the band that will make you love them more: 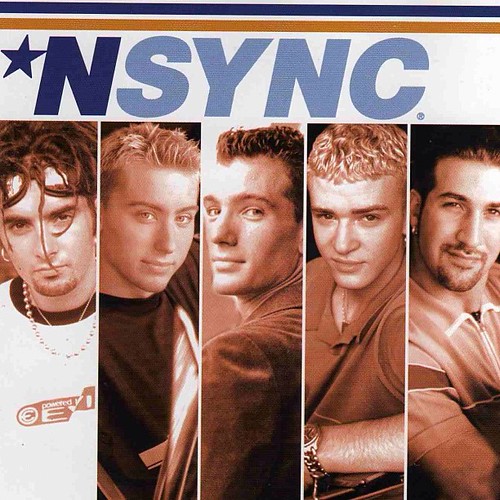 "#nsync let's hope this happens #vmas" by FashionbyHe is licensed under CC BY 2.0 "*NSYNC at Madame Tussaud's New York" by InSapphoWeTrust is licensed under CC BY-SA 2.0 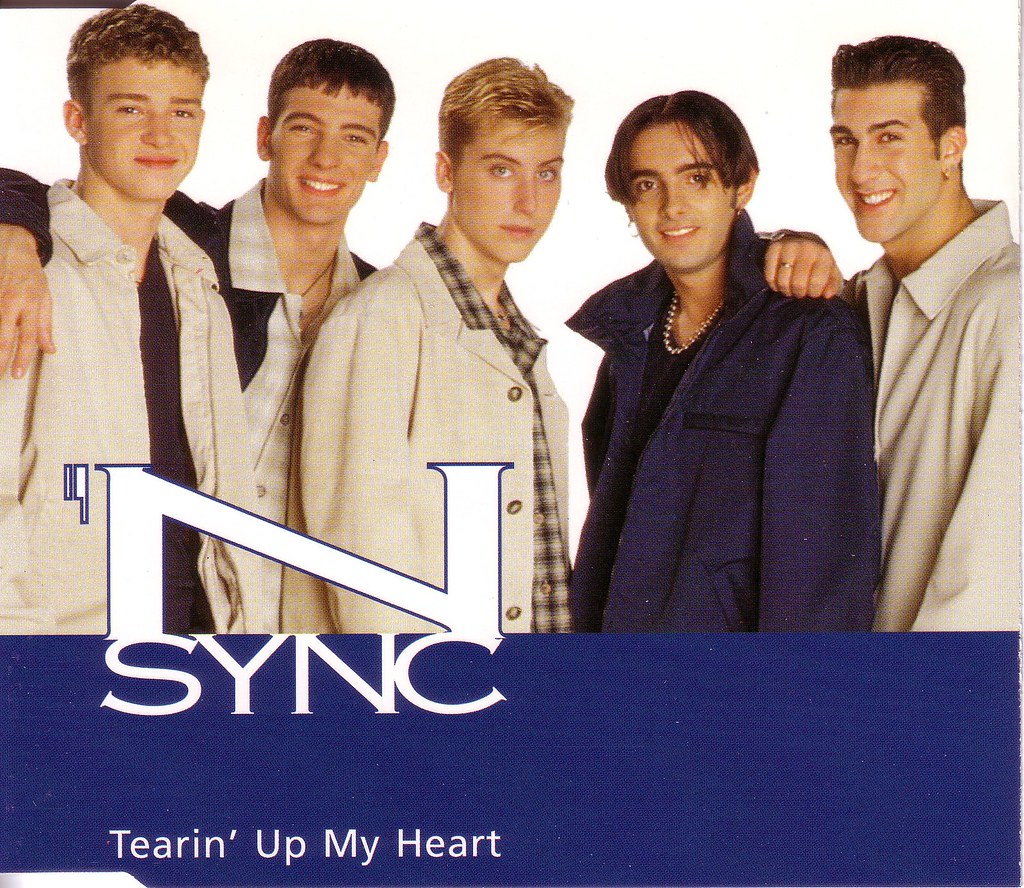