30 Mind-Blowing Facts About Patrick Mahomes Every NFL Fan Must Know
Share Tweet Email 0 Comments
NEXT> What Is Off-Label Drug Use?
Sunday, December 05, 2021
STAY CONNECTED WITH US

Patrick Mahomes, one of the fastest and the best quarterbacks in the NFL, has secured several NFL records and Kansas City Chiefs franchise records over a very short period, since his 2017 NFL Draft. He is the fastest NFL player to reach 15,000 career passing yards, as well as the fastest NFL player to reach 100 career touchdowns. He was named as one of Sports Illustrated’s “Sportspeople of the Year” for his activism following the murder of George Floyd and his encouragement for people to vote in the 2020 presidential election. Here are some really interesting facts about the player that will blow your mind: 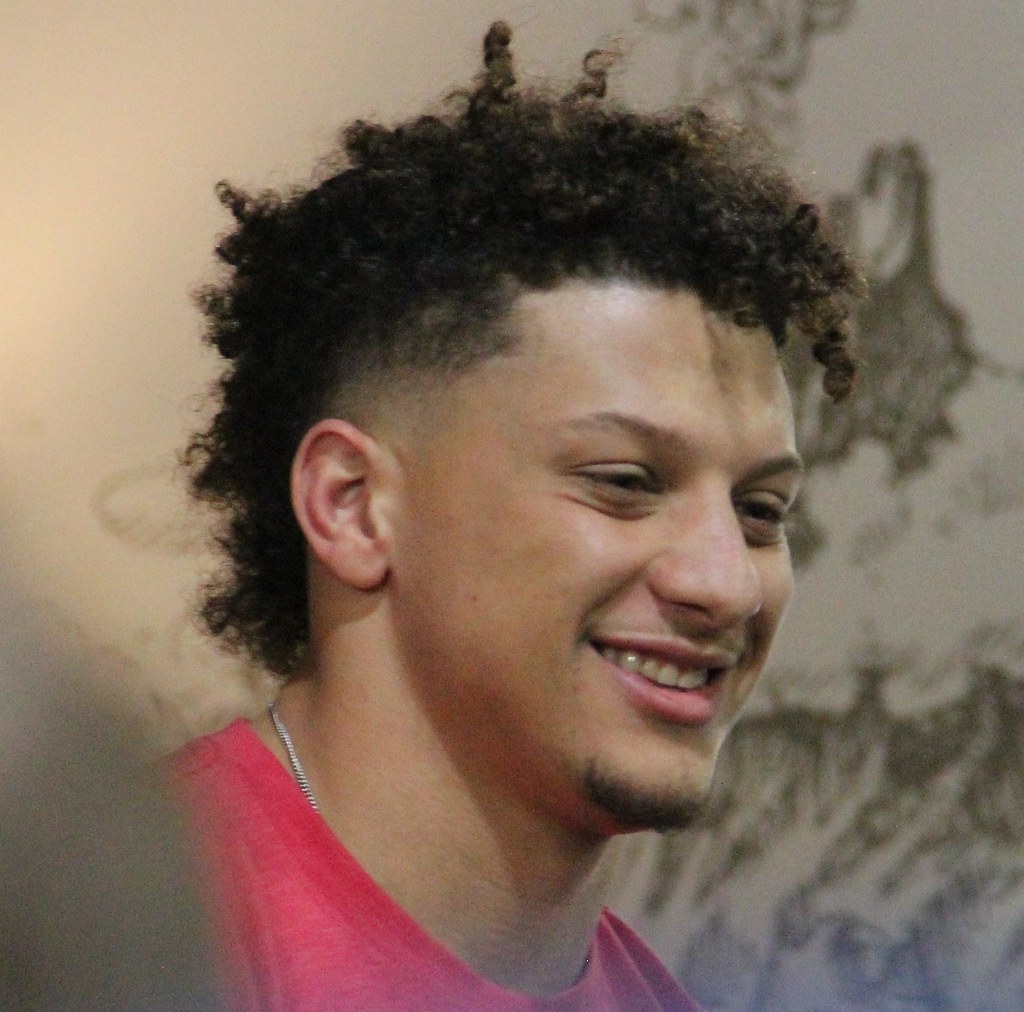 "File:Patrick Mahomes II.JPG" by Jeffrey Beall is licensed under CC BY 4.0 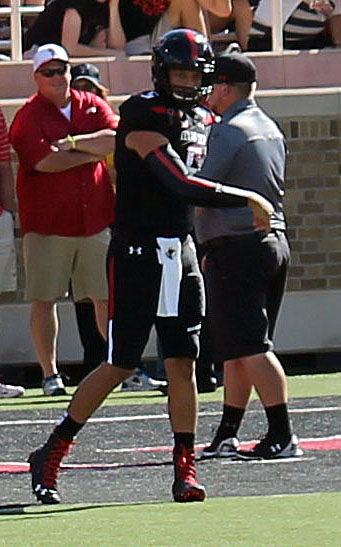