30 Astounding Facts About Robert Lewandowski Every Fan Must Know
Share Tweet Email 0 Comments
NEXT> Most Iconic players in NFL History
Sunday, December 05, 2021
STAY CONNECTED WITH US

30 Astounding Facts About Robert Lewandowski Every Fan Must Know

Robert Lewandowski, regarded as one of the best strikers in the world, is famous for his positional sense, excellent technical skills, quick feet and proficient dribbling. He is considered to be one of the greatest centre-forwards of all time. He, an efficient finisher and prolific goalscoreer, is an accurate penalty taker. In March 2020, Lewandowski and his wife, Anna, donated €1 million during the COVID-19 pandemic. He is currently a striker for Bundesliga club Bayern Munich and is the captain of the Poland national team. Here are some really interesting facts about the player that will make you love him more: 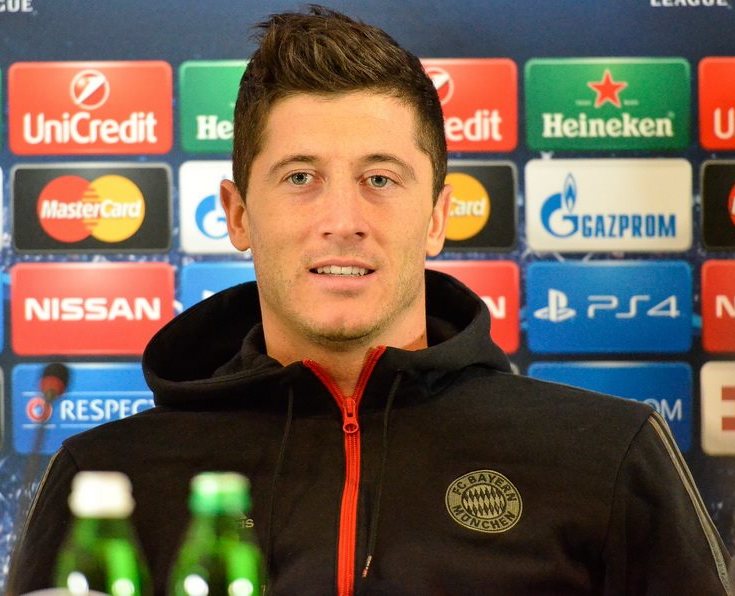 "File:Robert Lewandowski123666.jpg" by Богдан Заяц is licensed under CC BY-SA 3.0 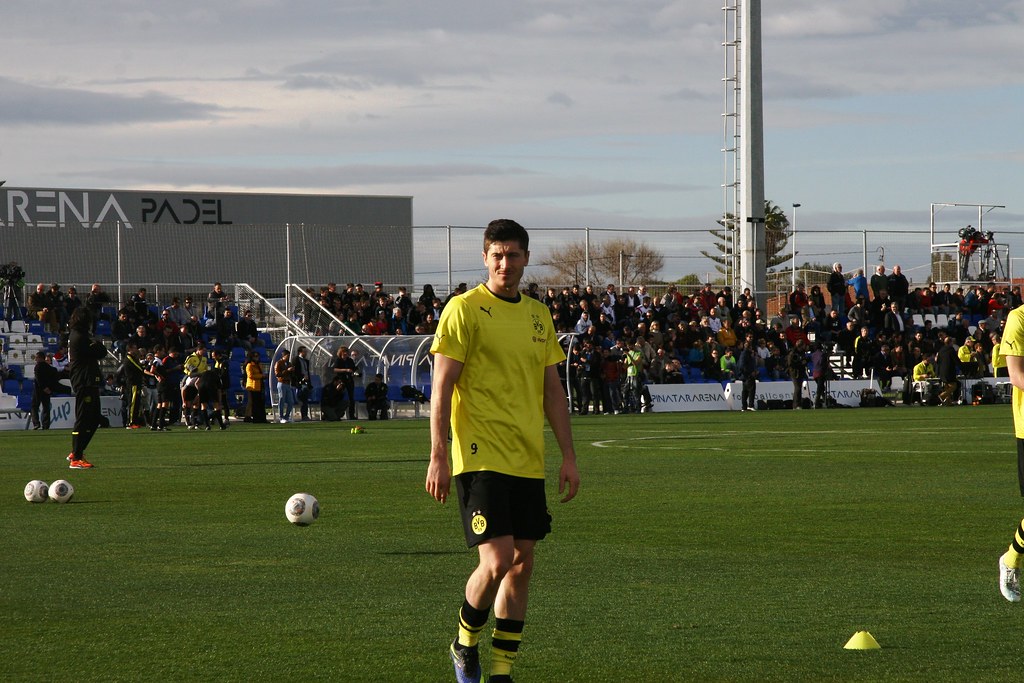