AJ McLean, the first official member of the famous Backstreet Boys, has always won the hearts of millions of people around the world, with his amazing voice, and outstanding dance moves. He had been striving to establish himself as a solo artist, and has announced plans to release his second album. Still, his overindulgence in alcohol and drugs had a hampering effect on his endeavors. But, with the help of his wife, he successfully fought alcoholism and drugs and is now completely sober. Here are some really interesting facts about the singer that will make you love him more: 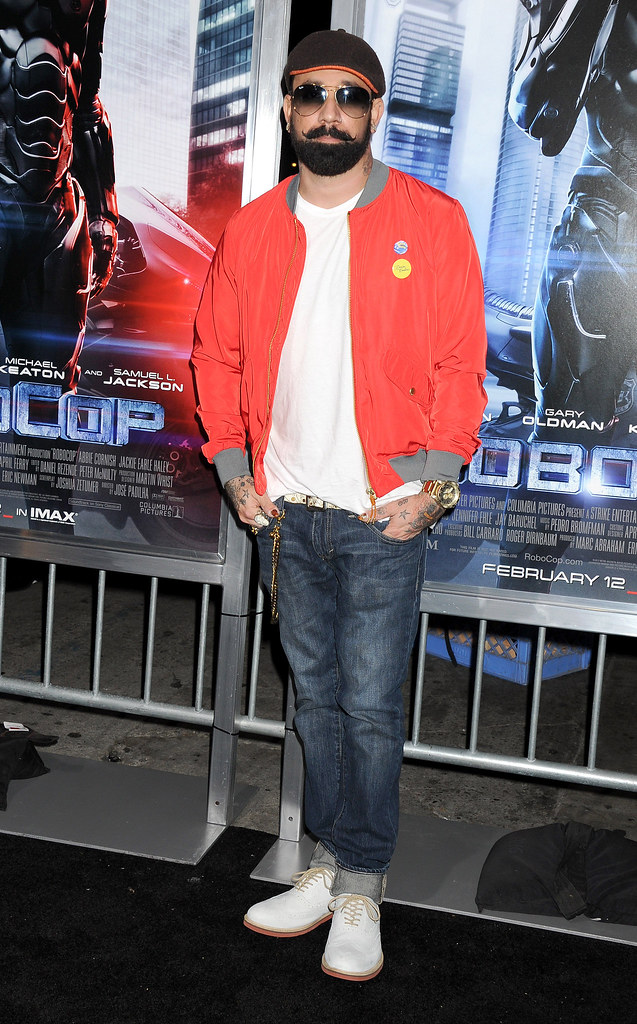 "AJ McLean" by weloveajmclean is licensed under CC BY-NC-SA 2.0 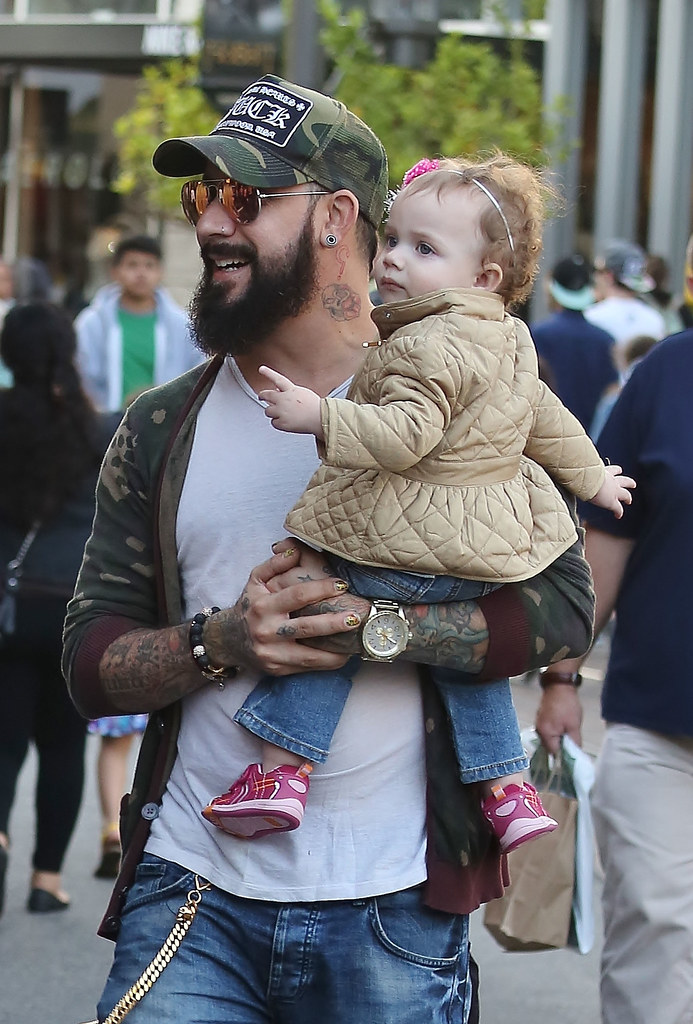 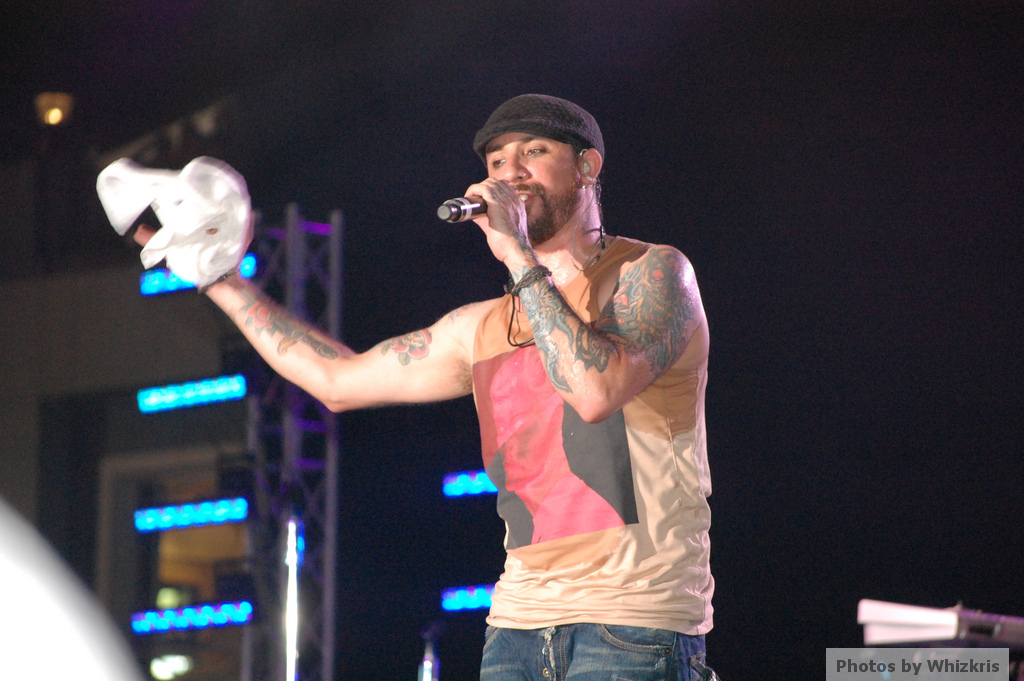 "AJ McLean - Backstreet Boys" by Whiz Kris is licensed under CC BY 2.0