30 Fascinating Facts About Paul George You Might Have Missed Before
Share Tweet Email 0 Comments
NEXT> 6 Self-Care Activities for a New You in 2022
Friday, January 21, 2022
STAY CONNECTED WITH US

30 Fascinating Facts About Paul George You Might Have Missed Before

Paul George, nicknamed “PG-13” and “Playoff-P,” is a seven-time NBA All-Star and six-time member of the All-NBA Team. He is currently playing as a small forward for the Los Angeles Clippers. He is known for his incredible strides and unmatchable moves in the matches, which has made him a remarkable player. Here are some really interesting facts about the basketball player that will make you love him more: 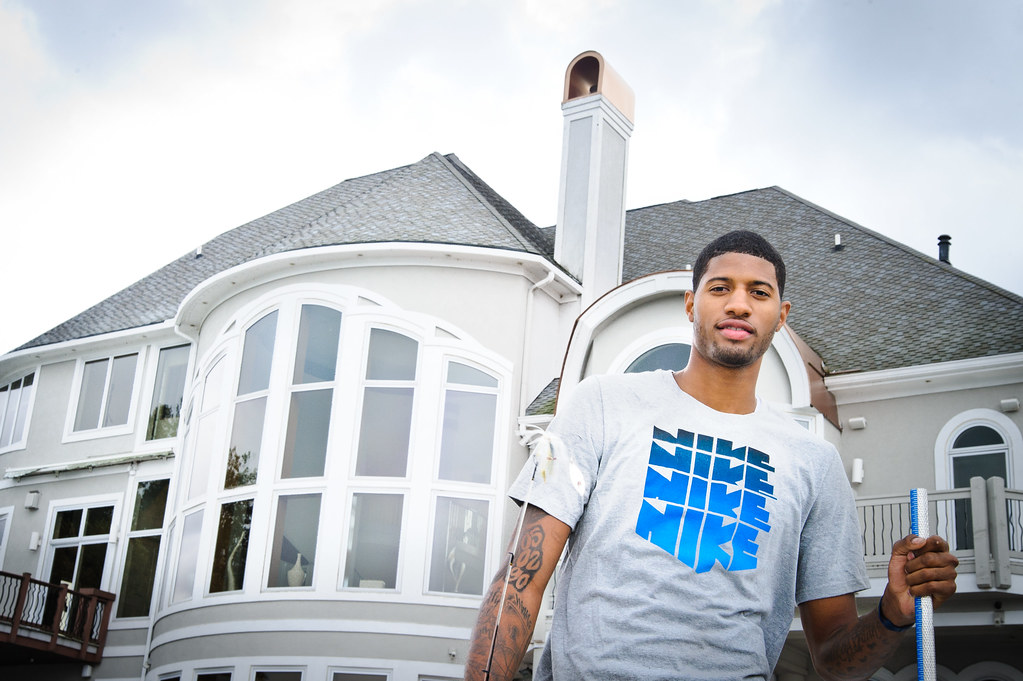 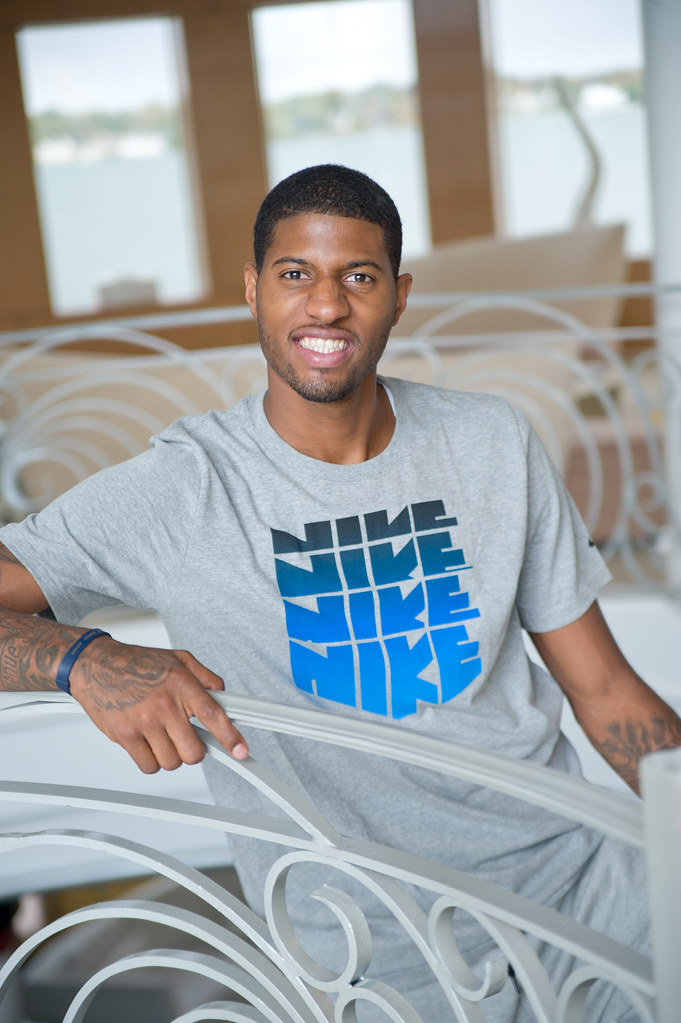 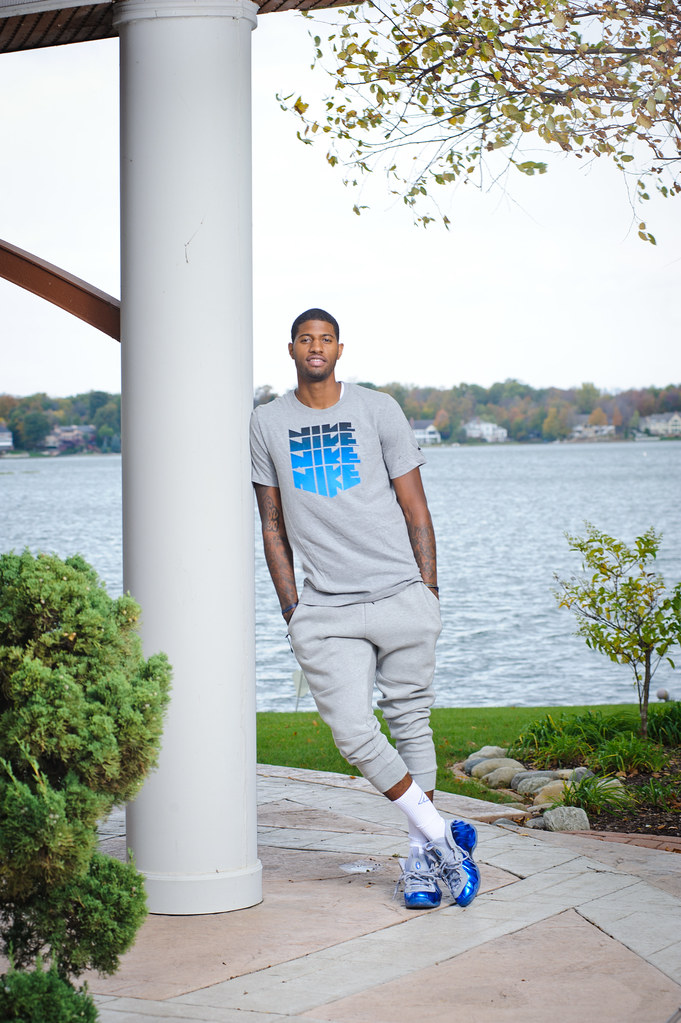