Sir Kenneth Charles Branagh, a Northern Irish actor, director, producer, and screenwriter, is world renowned for his work in several film adaptations of William Shakespeare's plays including the 1989's "Henry V," the 1993's "Much Ado About Nothing ," the 1995's "Othello," the 1996's "Hamlet," and so on. Here are 30 interesting facts to know about the actor: 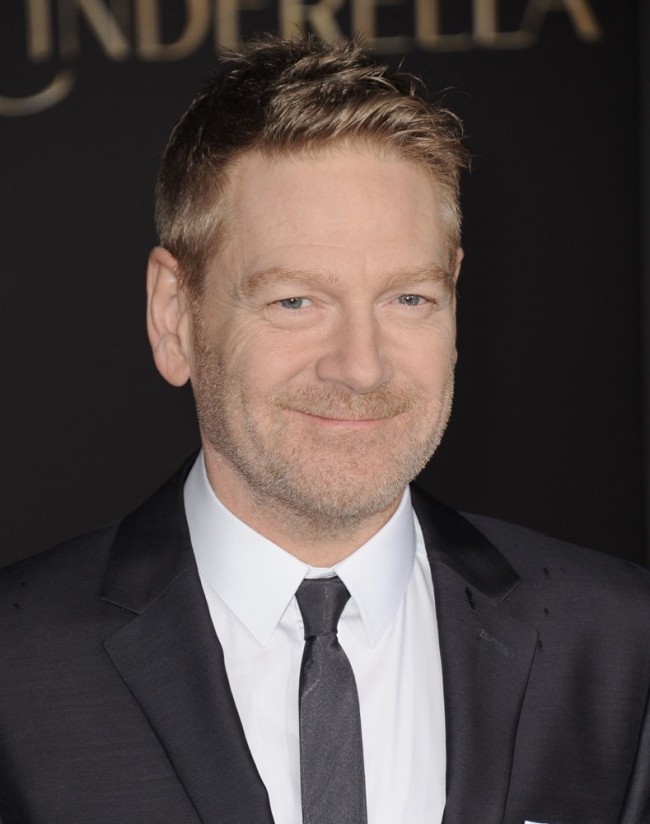