30 Incredible Facts You Probably Didn’t Know About Sean Hannity
Share Tweet Email 0 Comments
NEXT> 30 Most Fascinating Things Every Fan Should Know About Deadmau5
Sunday, February 23, 2020
STAY CONNECTED WITH US

Sean Patrick Hannity, world-renowned for his works as the host of "The Sean Hannity Show," and "Hannity" was honored by Radio and Record magazine with ‘National Talk Show Host of the Year Award’ for three years. Here are 30 interesting facts about the television and radio personality: 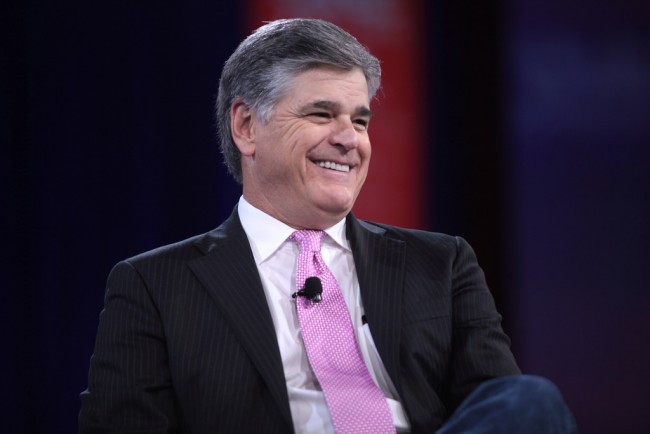