Terry Wayne Fator, world famous for using 15 different puppets in his act, first learned ventriloquism by reading the book “Ventriloquism for Fun and Profit” by the great Paul Winchell when he was just 10 years old. Here are some interesting facts about him: 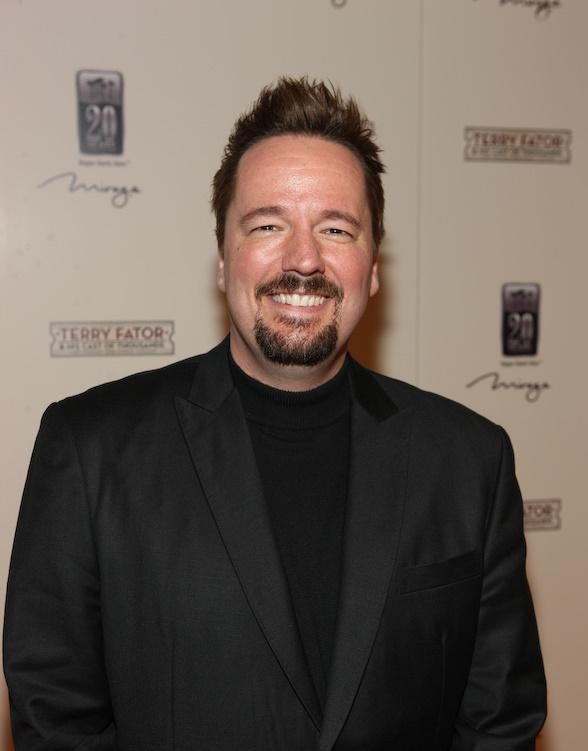