30 Mind Blowing Facts Every Fan Should Know About David Price

David Taylor Price, the American professional baseball pitcher for the Boston Red Sox of Major League Baseball (MLB), was the recipient of the 2012 Cy Young Award, as well as the 2010 Warren Spahn Award, among others. Here are some surprising facts about the player: 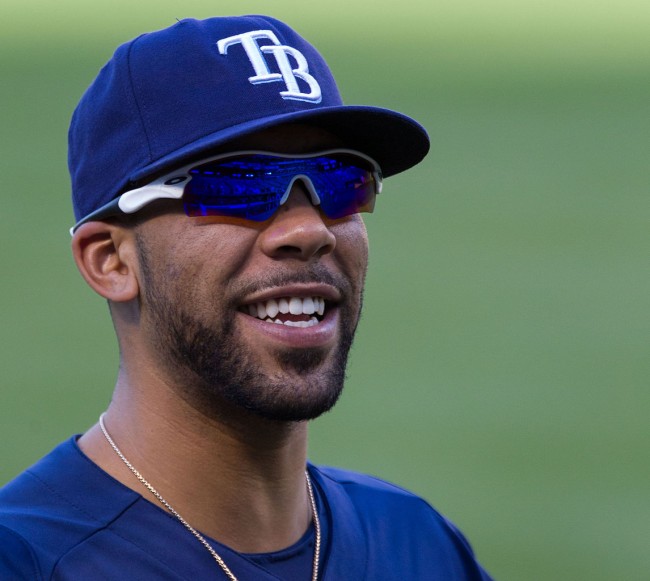