30 Mesmerizing Facts Every Fan Should Know About Sir Viv Richards

Sir Isaac Vivian Alexander Richards, KNH, OBE, famous worldwide by the name Viv Richards, is regarded as one of the greatest batsmen of all time, and was voted one of the five Cricketers of the Century by a 100-member panel of experts in 2000. Here are some interesting facts about the former Antiguan cricketer: 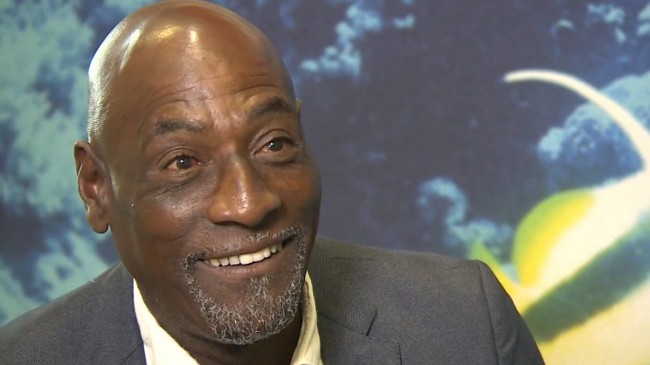