Viggo Peter Mortensen Jr., famous for his roles in the movies "The Lord of the Rings," "A History of Violence," and "Eastern Promises," made his film debut in Peter Weir's 1985 thriller "Witness." Here are some very interesting facts about the American actor: 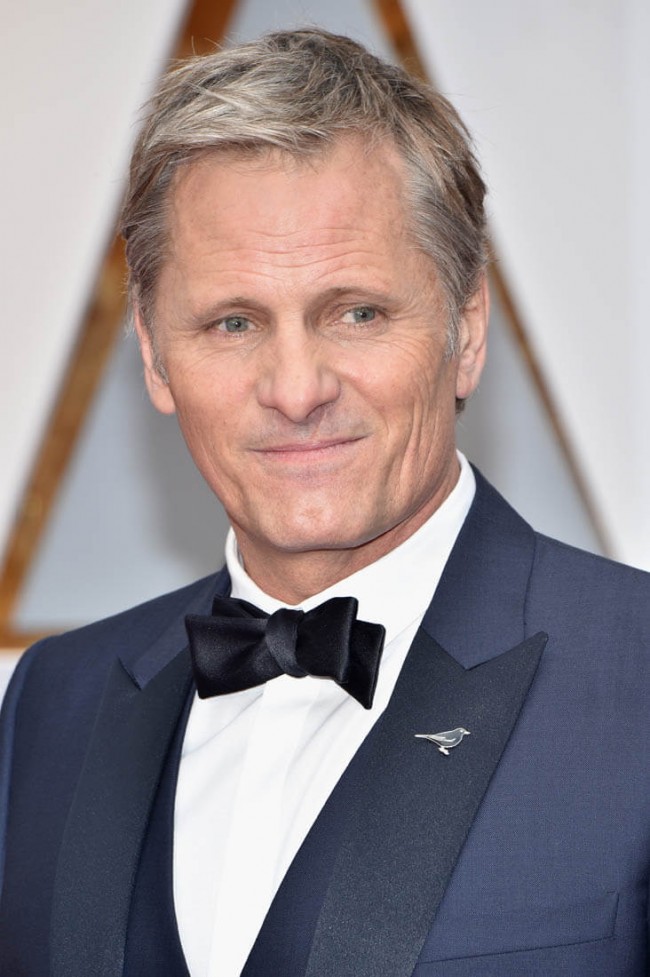