Sergey Brin, the internet entrepreneur and computer scientist, who co-founded Google with Larry Page, is currently the President of Google's parent company Alphabet Inc. He believes that "knowledge is always good, and certainly always better than ignorance." Here are some interesting things to know about the 13th richest person in the world: 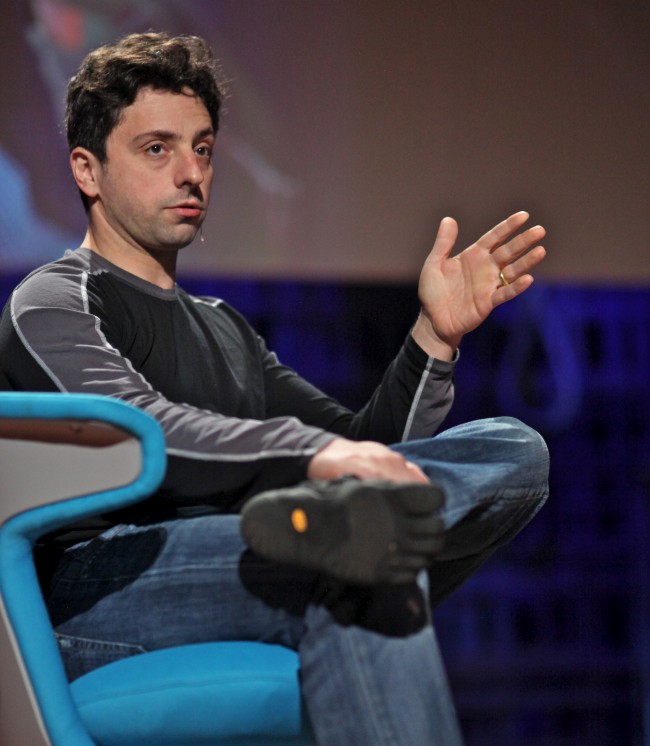