30 Mind Blowing Facts You Should Know About Jim Yong Kim

Jim Yong Kim, famously known by the name Kim Yong, is the 12th and current President of the World Bank since 2012. Here are some very interesting facts about the Korean-American physician and anthropologist: 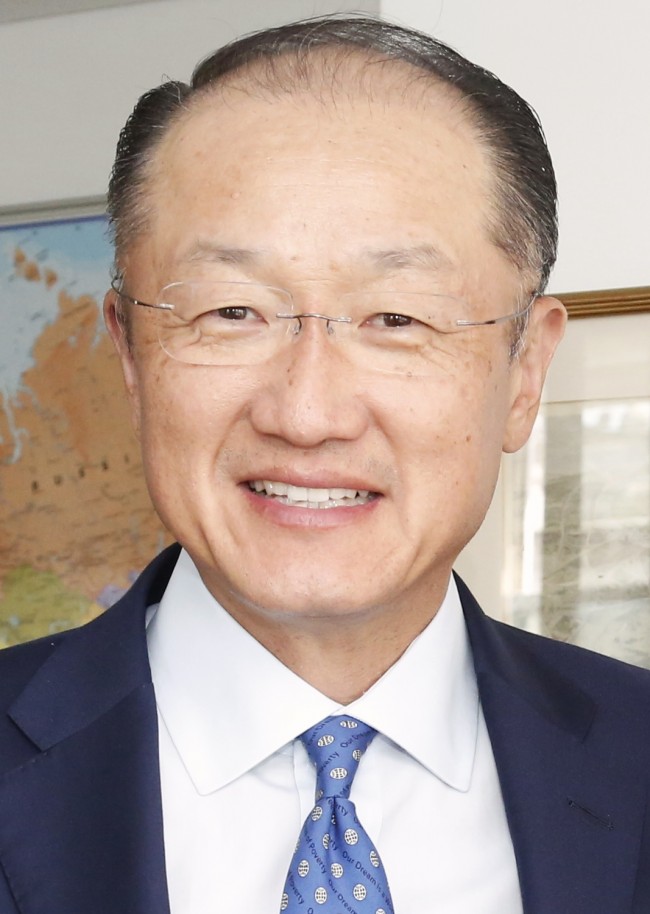