Gina Rinehart, the chairman of Hancock Prospecting, is one of the Australia's richest people and one of the world's richest women. Here are a few things everyone should know about the Australian mining magnate: 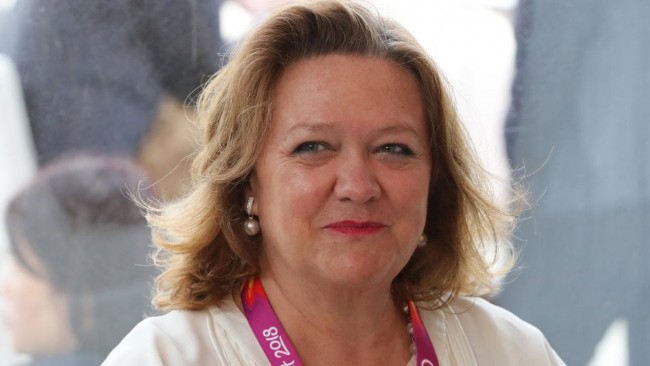