Sir Frank Lowy, the former long-time Chairman of Westfield Corporation, is one of the richest people in Australia, even after having sold a part of his giant establishment. Here are some interesting facts about the Australian-Israeli businessman: 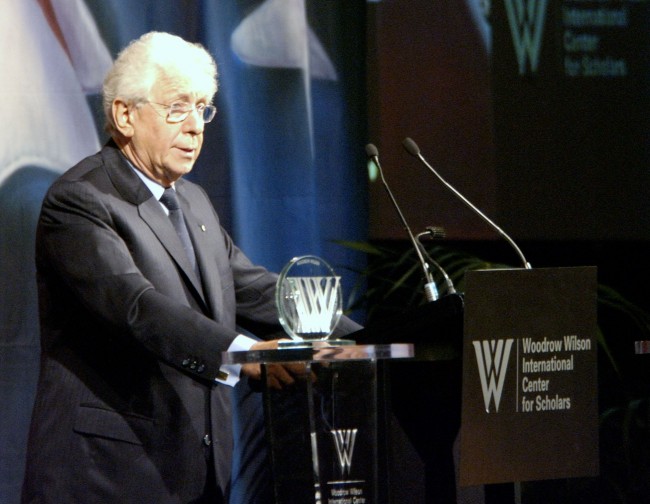