30 Fascinating Things We Bet You Never Knew About Shonda Rhimes

Shonda Rhimes, best known as the showrunner of the television medical drama Grey's Anatomy, is one of the most influential African–American women in the American entertainment industry. Here are some really interesting things about the American television and film writer, television producer and author: 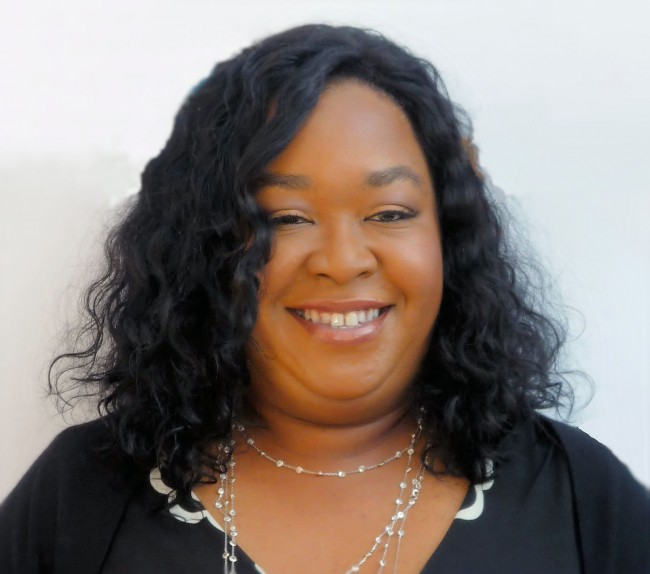