Sheikh Hasina Wazed, the current Prime Minister of Bangladesh, the daughter of Bangladesh's first President Sheikh Mujibur Rahman, is the longest serving prime minister in the history of the country. Here are some facts about the Bangladesh politician: 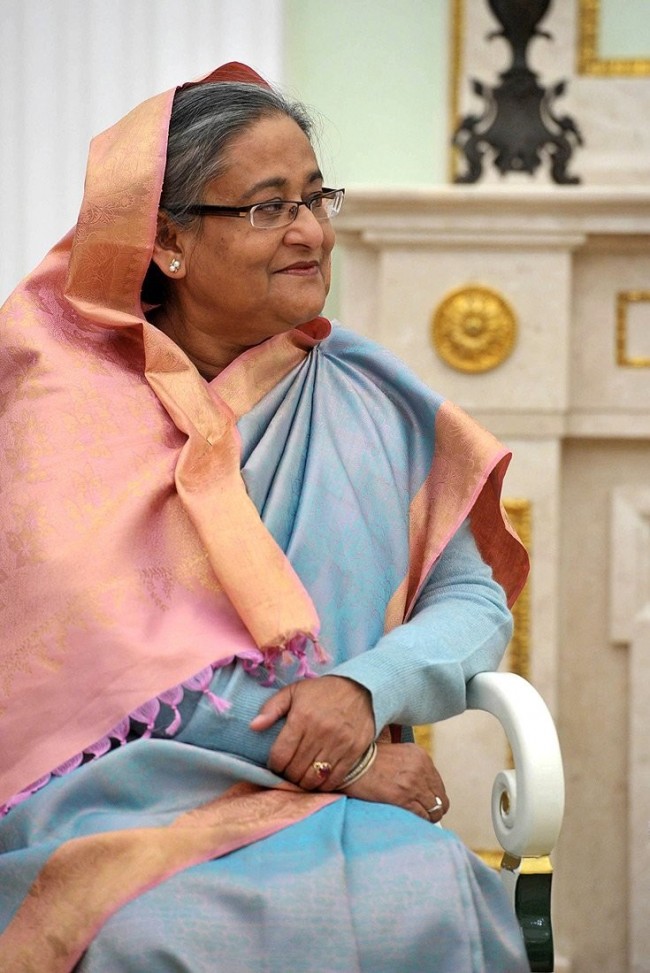