30 Inspiring Facts About Gordon Moore We Bet You Never Knew
Share Tweet Email 0 Comments
NEXT> 30 Fascinating Things Everyone Should Know About Laurene Powell Jobs
Tuesday, February 25, 2020
STAY CONNECTED WITH US

30 Inspiring Facts About Gordon Moore We Bet You Never Knew

Gordon Moore, the co-founder and chairman emeritus of Intel Corporation, was also the co-founder of Fairchild Semiconductor. He is famous for his observation known as ‘Moore’s Law.’ Here are some really interesting facts about the American businessman and engineer: 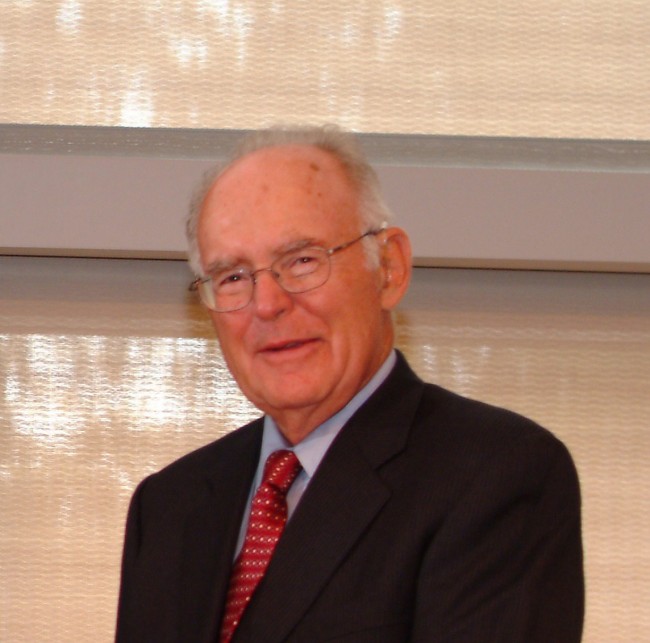