30 Astonishing Facts We Bet Every Fan Should Know About Garbine Muguruza
Share Tweet Email 0 Comments
NEXT> 30 Mind-Blowing Facts Every Fan Needs To Know About Sloane Stephens
Tuesday, May 26, 2020
STAY CONNECTED WITH US

Garbine Muguruza, the former world No. 1, currently ranked No. 15, is famous worldwide for her powerful groundstrokes and an aggressive style. Well-noted for her clay-court prowess, here are some very interesting facts about the Spanish professional tennis player: 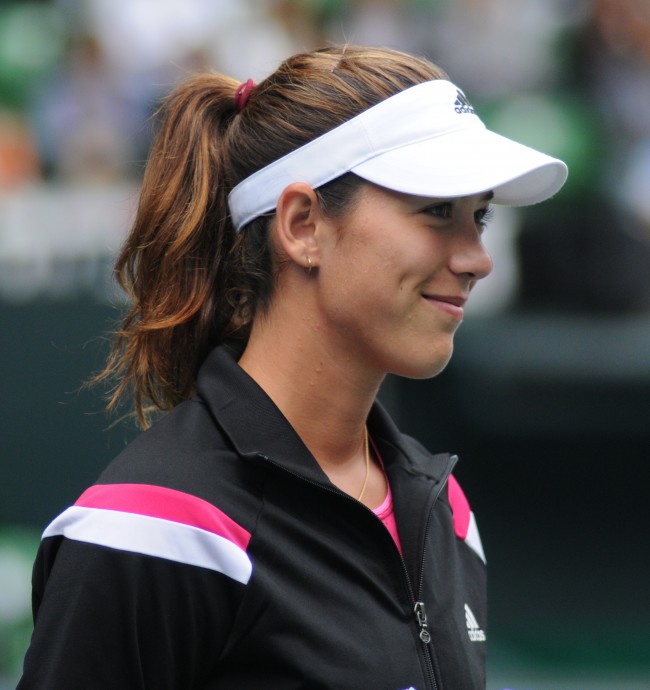