Julian Robertson Jr., founder of the investment firm Tiger Management Corp., which is one of the earliest hedge funds, is known to have helped pioneer the modern day hedge fund industry. He, till date, has given away around 20 percent of his net worth to charitable causes including medical research, charter schools, and environmental protection. Here are some interesting facts about the American investor and hedge fund manager: 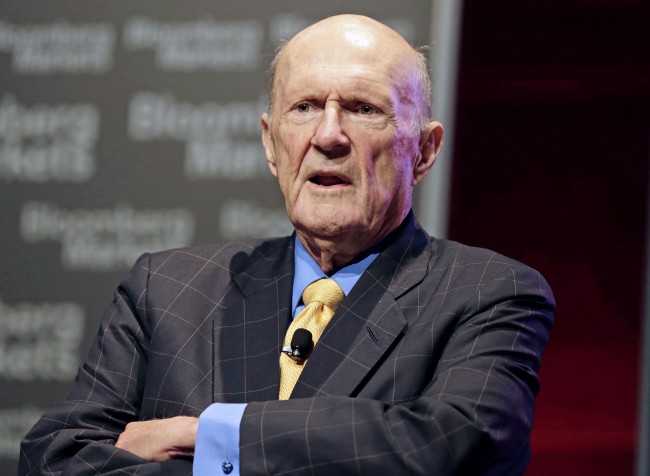