David Koch, the Director Emeritus of the Koch Industries, an American multinational corporation, is often referred to as one of the most generous givers in the world, for his contributions toward the various philanthropic causes. Here are some really interesting things to know about the American businessman: 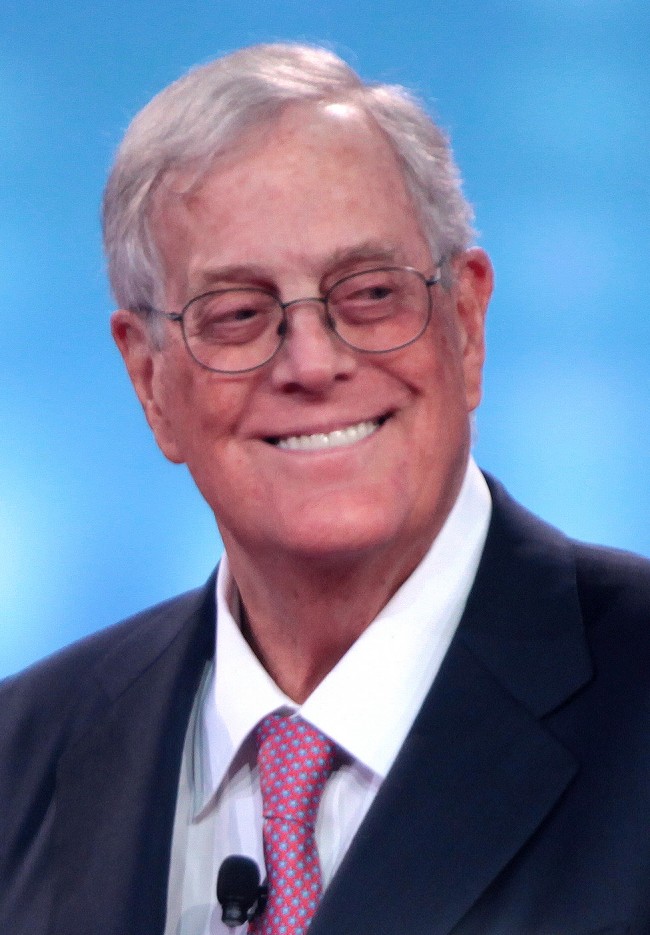