Alex Ferguson, considered one of the greatest and most successful managers of all time, holds the record for being the longest-serving manager of Manchester United, having overtaken Sir Matt Busby's record on December 19, 2010. Here are some really interesting things to know about the Scottish former football manager: 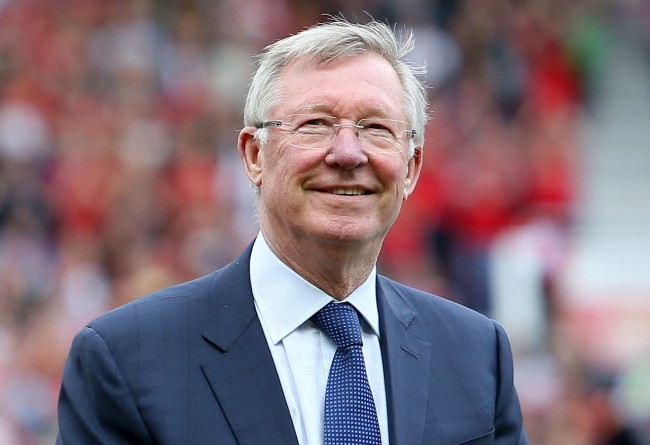