Aaron Eckhart is an American film and stage actor famous for his performance as Harvey Dent and Two-face in blockbuster movie “The Dark Knight.” Here are 50 interesting facts about the actor 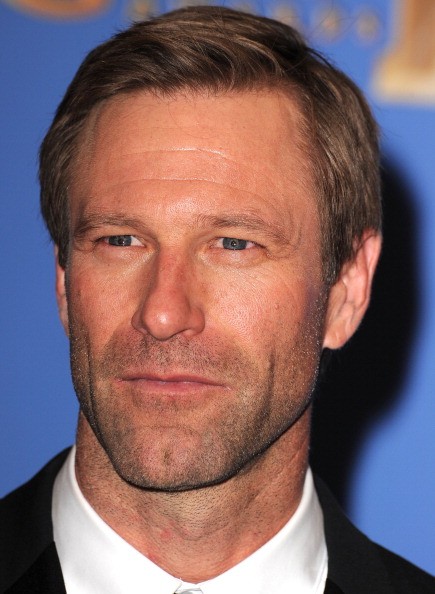