48 Facts about Anthony Hopkins - Hannibal Lecter From ‘The Silence of the Lambs’
Share Tweet Email 0 Comments
NEXT> 50 facts about Fran Drescher: known as character Fran Fine from The Nanny
Thursday, February 27, 2020
STAY CONNECTED WITH US

Anthony Hopkins is a Welsh actor of film, stage, and television, and a composer and painter, famous for his portrayal of Hannibal Lecter in “The Silence of the Lambs.” He is considered to be one of the greatest living actors. 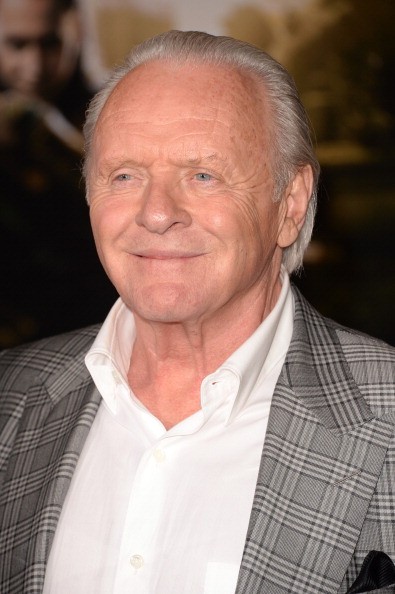 (Photo : Jason Merritt/Getty Images) Actor Anthony Hopkins arrives at the premiere of Marvel's 'Thor: The Dark World' at the El Capitan Theatre on November 4, 2013 in Hollywood, California.
NEXT POST